CARLSBAD, Calif. (January 7, 2021) – Team TaylorMade has one of the strongest lineups in all of professional golf. As a company built around product innovation, technology and authentic golfer relationships, the brand has attracted some of the best and most magnetic players in the game. 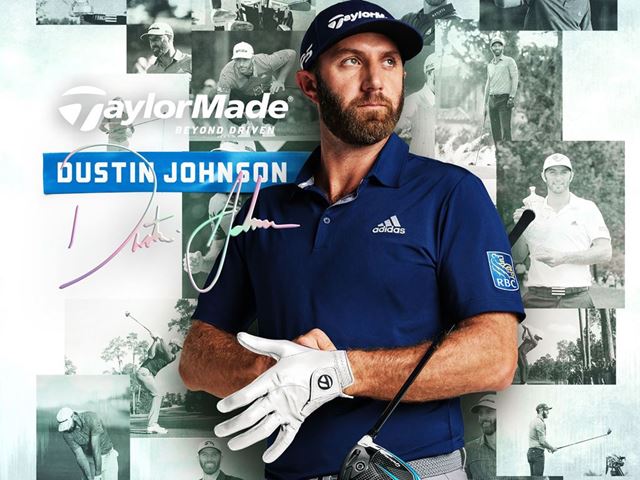 There’s no better example of that than Dustin Johnson. He has been a centerpiece for the brand’s team of world-class tour professionals since turning pro 14 years ago. Armed with TaylorMade equipment, Johnson has amassed 24 victories over the course of his career including two major championships.

He’s currently ranked No. 1 in the Official World Golf Rankings, having regained the top spot with a stretch of spectacular play following the 2020 PGA Tour restart. Johnson delivered a record setting performance at The Northern Trust, where his total score of 30-under-par included a run of 11-under through 11 holes. He added yet another milestone victory at the Tour Championship en route to claiming the FedEx Cup title.

As arguably the greatest encore in the game’s history, Johnson capped off his year by winning his first green jacket at the 2020 Masters last November. 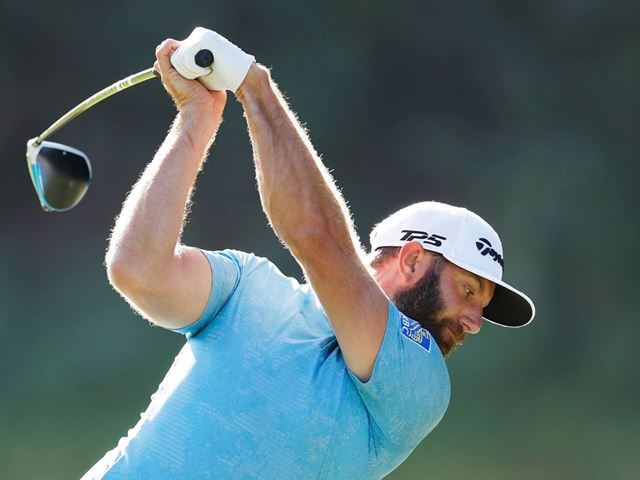 With all the challenges of 2020, it was one of my best years on the golf course. TaylorMade was right there with me each step of the way, just like they’ve been for my whole career. There isn’t a better golf equipment company in the game, especially the guys out on Tour. I’m looking forward to being part of Team TaylorMade for a long time to come.
Dustin Johnson

Each marquee victory was earned with 14 TaylorMade clubs and his trusted TP5x golf ball. As Johnson prepares to tee it up this week in Maui at the Sentry Tournament of Champions, his first event of 2021, his bag is expected to have a few updates for the start of the season. His current WITB is below: 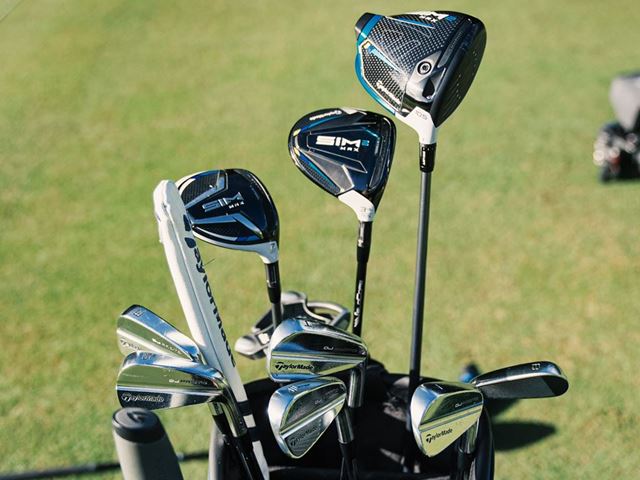 Having now spent 111 weeks atop the OWGRs, Johnson is third all-time in total number of weeks at World No.1 trailing only Tiger Woods and Greg Norman. The new multi-year contract extension reaffirms TaylorMade’s commitment to fielding the strongest Tour staff in the industry and putting the highest performing equipment in the hands of the world’s best athletes as they compete on the sport’s biggest stages.

When we look back on everything DJ has accomplished over the course of his career, we couldn’t be prouder to be on his team. The victories, the major championships, the record-setting performances. He’s done it all, and with TaylorMade equipment in his hands for each moment. That’s humbling, but it also fuels us to keep innovating and pushing the limits of performance so that we can continue to help DJ play the best possible golf – while rewriting the history books along the way.
David Abeles, CEO, TaylorMade Golf