CARLSBAD, Calif. (February 15, 2022) – TaylorMade Golf Company has a history of pairing industry-leading product innovation and technological advancements with the best and most magnetic players in the game. Today, TaylorMade announces the multi-year contract extension of World No. 2 Collin Morikawa, a move that reaffirms its commitment to fielding the strongest Tour staff in professional golf and putting the highest performing equipment in the hands of the world’s best athletes on the sport’s biggest stages. 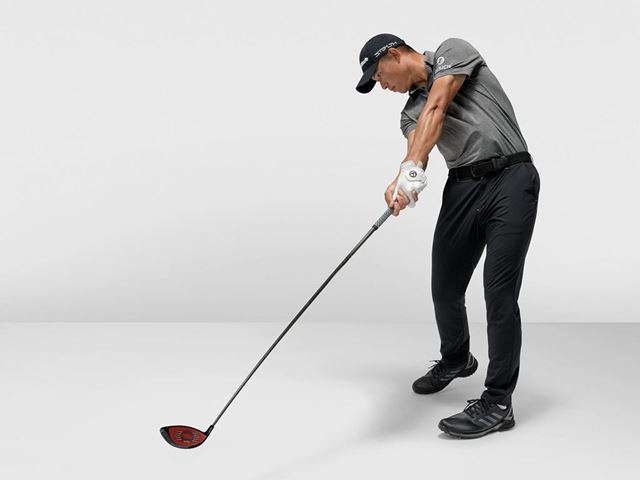 Since making his Team TaylorMade debut in 2019, the 25-year-old Morikawa has rapidly become one of the biggest names in the sport. In just three seasons as a professional, he has won six tournaments worldwide, including two major championships, while playing TaylorMade equipment.

TaylorMade has been with me my entire professional career, and I am excited to continue to be a part of Team TaylorMade for many years to come. Between the unrivaled equipment and the continued dedication of the team out on Tour, TaylorMade has set a standard as the best golf equipment company in the world.
Collin Morikawa

Morikawa is coming off a historic 2021 season where he claimed his second major title in his Open Championship debut at Royal St. Georges. After working with TaylorMade tour reps to perfect turf interaction on the famed links course, Morikawa used a tactical combo of his trusty P·Series irons with a P·770 4-iron, P·7MC 5-9 irons and a P·730 pitching wedge on his way to raising the Claret Jug. 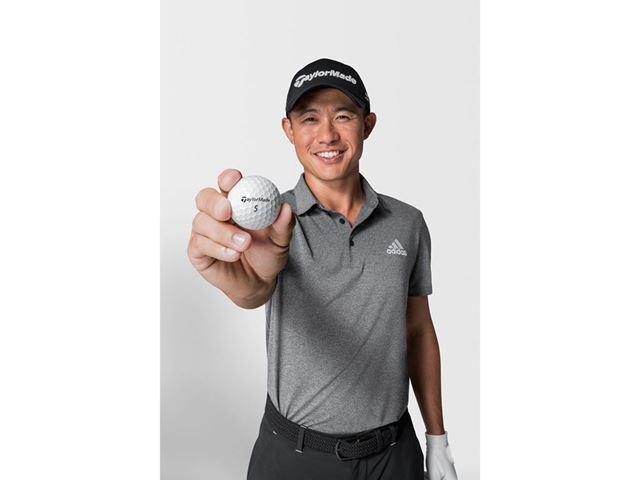 In 2021, he also won the WGC Workday Championship at The Concession, the DP World Tour Championship, the Race to Dubai and helped the U.S. Team win the Ryder Cup at Whistling Straits. All of that on the heels of his thrilling 2020 PGA Championship victory at TPC Harding Park, highlighted by his memorable drive at the par-4 16th with his TP5 golf ball, that led to an eagle which sealed his first major championship.

What Collin has accomplished in just three years as a professional has us inspired to keep elevating the performance and innovation of our products to keep pace with his ascension to the top of our sport. From his iconic drive at the PGA Championship to his clinical ball striking at The Open, Collin has proven to be a true champion that rises to the occasion on golf’s biggest stages. We are thrilled to be by his side as he continues to chase more victories and more major championships.
David Abeles, TaylorMade Golf CEO & President 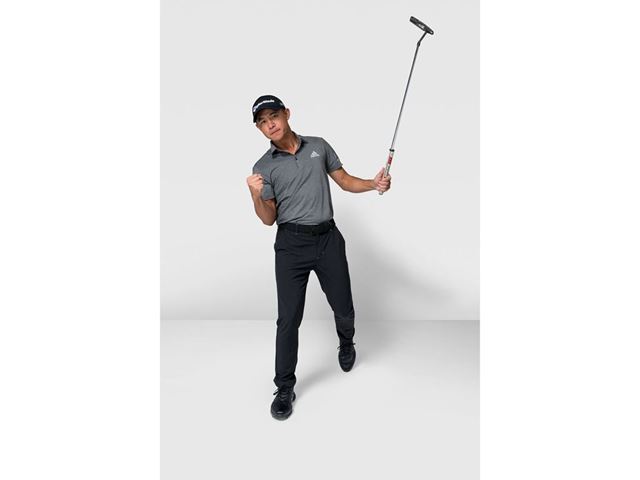