CARLSBAD, Calif. (January 20, 2021) – Team TaylorMade has one of the strongest lineups in all of professional golf. As a company built around product innovation, technology and authentic golfer relationships, the brand has attracted some of the best and most magnetic players in the world.

Today, TaylorMade Golf announces that it has again strengthened its professional team with the signing of 5-time European Tour winner Tommy Fleetwood. Recognized as one of the game’s elite ball strikers, Fleetwood will play TaylorMade clubs and the company’s flagship golf ball franchise, TP5.

This could be the start of something special. I have a feeling there are some exciting times ahead, I couldn’t be happier to join Team TaylorMade.
Tommy Fleetwood 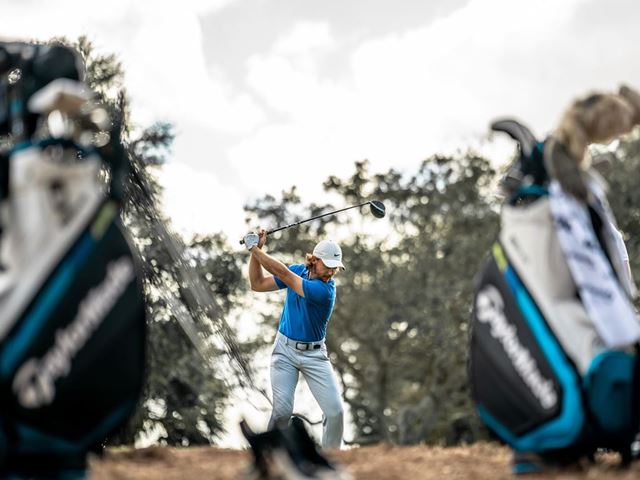 On the international stage, Fleetwood is widely known for his stellar play in major championships and unforgettable Ryder Cup heroics. The 30-year-old turned professional in 2010 and over the course of his career has amassed three top-5 finishes in major championships and six top 20s – including a runner up at the 2018 U.S. Open at Shinnecock where he shot a final-round 63, matching the lowest round in U.S. Open history.

Later that year, Fleetwood played a central role in Europe’s dominant Ryder Cup performance. He finished the week at Le Golf National in Paris, France, with a record of 4-1-0 as he led his team to a 17 ½ to 10 ½ victory – handing the U.S. one of its worst losses in the event’s 93-years. 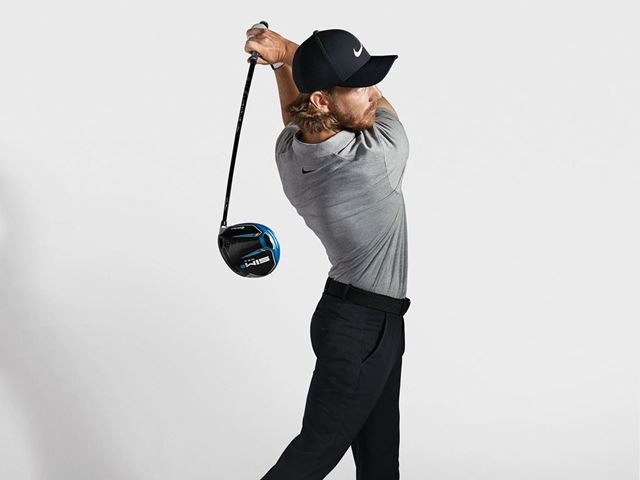 Fleetwood’s relationship with TaylorMade runs deep. He has been playing a set of prototype irons built by the company since 2019 and upholds strong ties to Adrian Rietveld – who was TaylorMade’s lead technician on the European Tour before making the move stateside in 2019. He also played a variety of TaylorMade metalwoods after becoming an equipment free agent in 2016.

Tommy Fleetwood is a premier golfer, but he’s an even better person. Statements like that get thrown around a lot, but if you ever have the chance to spend time with him, you’ll immediately know it’s true. There’s a warmth, sincerity and wit about Tommy that stands out. He’s the ideal fit for Team TaylorMade as we embark on a journey to become the most people-centric golf brand in the world. We couldn’t be more excited to welcome him to the team.
David Abeles, Chief Executive Officer, TaylorMade Golf

Fleetwood is currently ranked No. 17 in the Official World Golf Rankings and is coming off a 10th-place finish at the DP World Tour Championship, Dubai. He is scheduled to debut his new TaylorMade equipment at the Abu Dhabi HSBC Championship January 21-24. 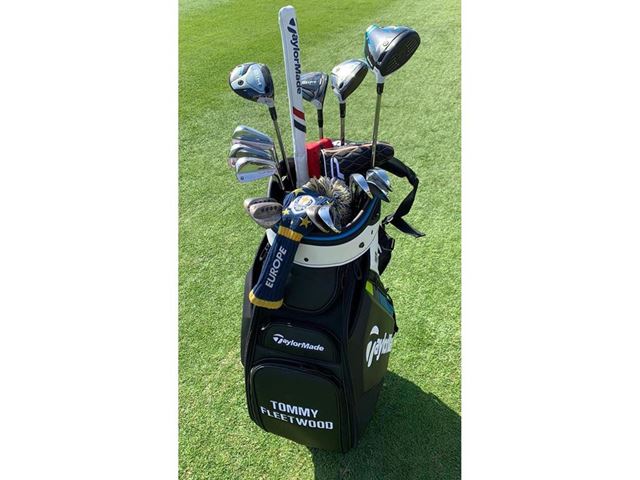