Carlsbad, Calif. (August 8th, 2020) - One of the most consistent players on the Rose Ladies Series, Charley Hull tops the Order of Merit using a bag full of TaylorMade equipment and golf ball.

Three-Time Tour Winner and current World No. 25, Charley Hull who has won on the Ladies European Tour, the LPGA Tour and recently added a Rose Ladies Series title to her list of accomplishments, has now topped a star studded field at the Grand Final. After having to abandon the final day at Wentworth due to a wildfire, Charley's round of 65 at The Berkshire jumped her back to the top of the rankings to claim the overall title.

WHAT YOU NEED TO KNOW 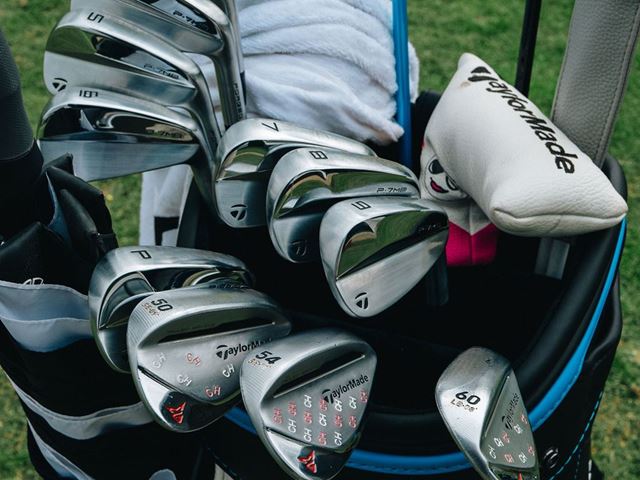