Basingstoke, Hants. (October 17, 2021) – Charley started her round with four straight birdies and carded the round of the day with a final day 65 to propel her to 12-under-par. Hull, had a long wait in the Clubhouse before being crowned the individual champion by one shot. 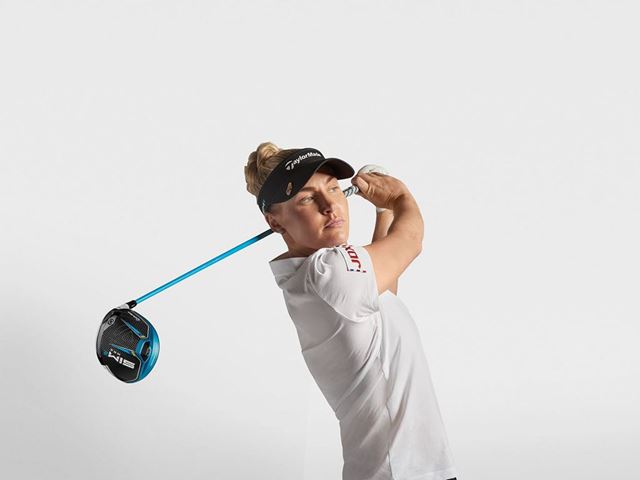 I was playing well the first couple of days, but today I really got it going. It was tricky conditions out there, so that is probably one of the best rounds I have played ever. I was very proud of myself and to finish with a birdie, I’m very happy.
Charley Hull

WHAT YOU NEED TO KNOW 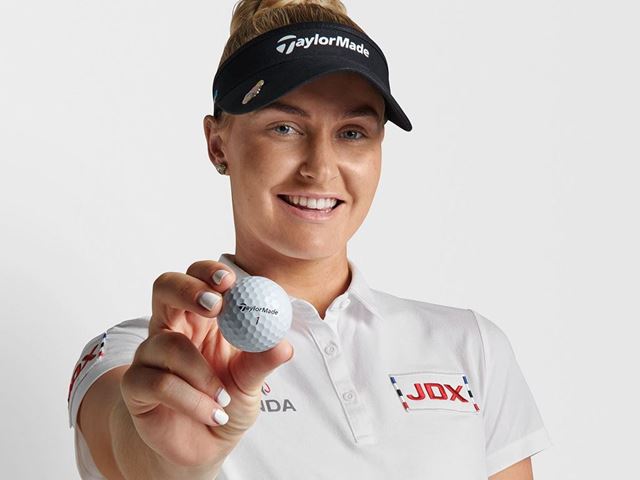