CARSLBAD, Calif. (June 13, 2022) – TaylorMade Golf Company has been on a constant mission to put the highest performing equipment in golf in the hands of the game’s best players on all levels and tours across the globe. Today that mission focuses on the future as TaylorMade announces the signings of four top former collegiate golfers beginning their careers in the professional ranks.

Featuring the four of the top 14 players from the final PGA TOUR U ranking in 2022, the signees include: 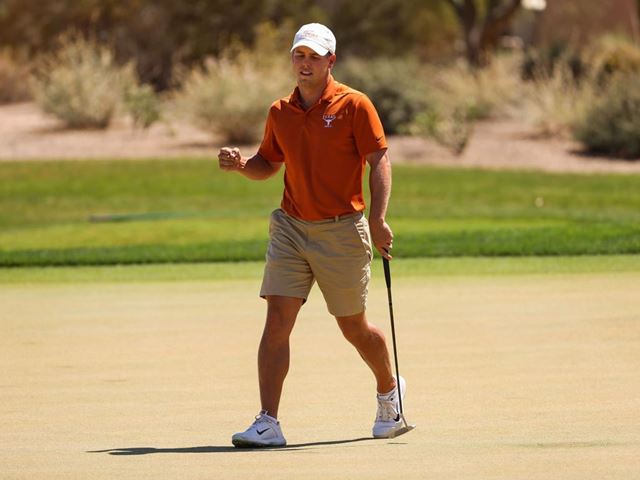 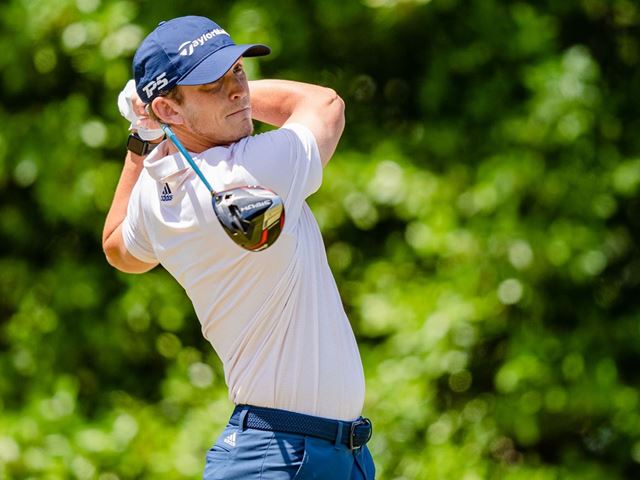 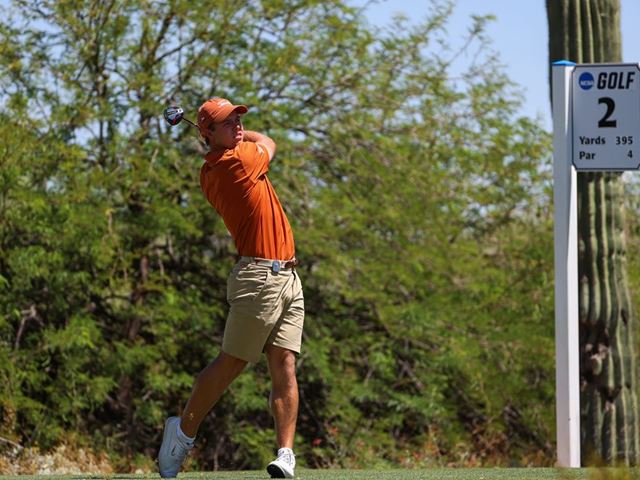 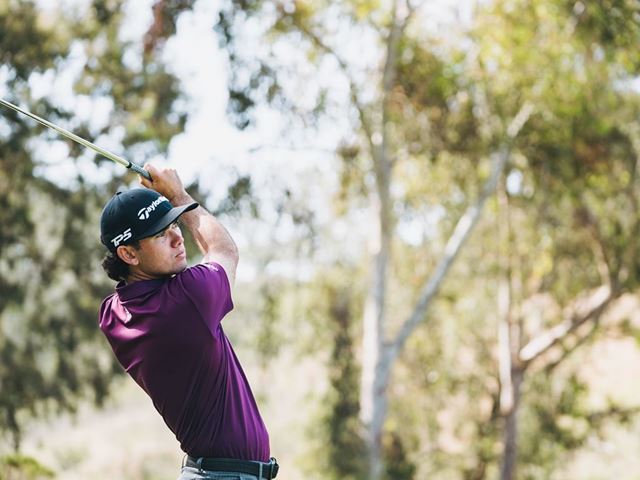 By finishing in the Top Five of the final PGA TOUR U ranking, Pierceson Coody and Jacob Bridgeman will begin their careers with full Korn Ferry Status for the remainder of the 2022 season and are exempt into the final statge of this season’s KFT Qualifying Tournament. Parker Coody and Cameron Sisk both have full status on the Canadian Tour.

“We couldn’t be prouder to have these four outstanding athletes join the Team TaylorMade family. Not only are each of them incredible golfers with untapped potential on the professional level, they are also even more special people to have worked with and built relationships with during their college and junior careers. To have Pierceson, Jacob, Cameron and Parker all start their professional careers at the same time with TaylorMade as their equipment sponsor is a proud moment for our player development team. It also displays our tireless commitment to putting the highest performing equipment in the hands of the best players in the junior, collegiate and professional ranks.”
Ryan Ressa, Senior Manager, TaylorMade Player Development 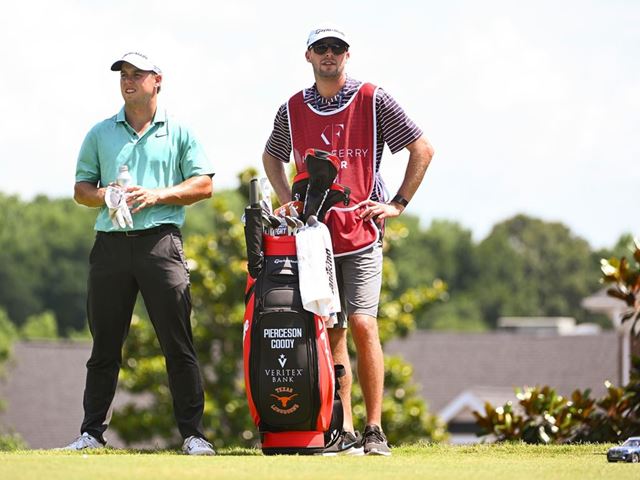 Pierceson Coody finished his heralded career at Texas leading the Longhorns to the NCAA Division I team title in May winning his semifinal match 3&2 and finals match 2&1. Pierceson’s career accomplishments include:

“I chose to start my professional career with TaylorMade equipment in the bag because of the culture and invaluable relationships I’ve created with the TaylorMade Tour team, as well as the consistently high performing products at every level of my bag. My trust in TaylorMade began many years ago as a junior and I believe it will continue to provide the best equipment for my game as a professional.”
Pierceson Coody 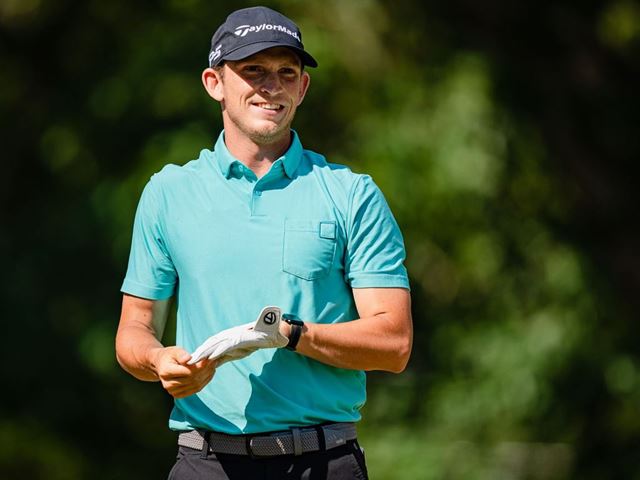 Bridgeman finished second in the final PGA TOUR U ranking and has appeared in the last two Korn Ferry Tour events since finishing his college career at Clemson. His career accomplishments include:

“Having TaylorMade by my side as I begin my professional career is an honor for me and a reflection of the special relationships I have developed with the TaylorMade Tour team. Knowing that I will have the best possible equipment in my bag as I compete against the best golfers in the world is a great feeling and will be an integral part in accomplishing the goals I have laid out for the outset of my professional career.”
Jacob Bridgeman 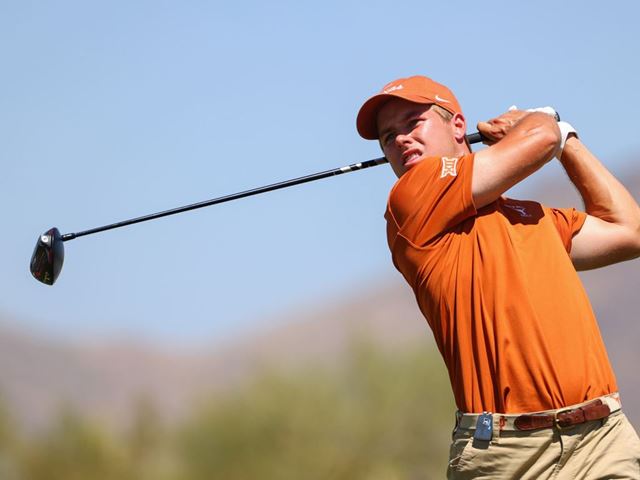 Parker Coody led Texas to the 2022 NCAA Division I Golf Championship posting a 3&2 win in the quarterfinals and a dominant 6&5 win in the final. His career accomplishments include: 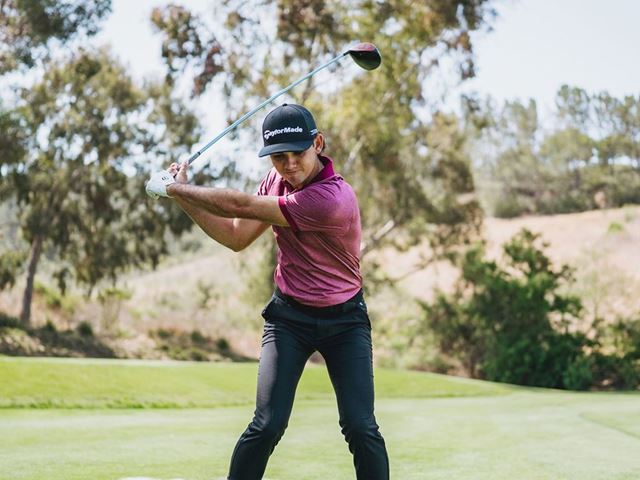 Cameron Sisk led Arizona State to a runner-up finish at the 2022 NCAA Division I tournament with wins in his quarterfinals and semifinals matches. Sisk’s impressive collegiate resume includes:

“TaylorMade has been a loyal and reliable partner since I was 13-years old and the team has always put our needs as players first. Each year the TaylorMade product finds a way to outdo competitors by being consistent and dependable year after year. The TaylorMade Tour team has treated me like family from the very start and has believed in me through the highs and lows. I’m very lucky to be surrounded by such hardworking and dedicated individuals to start off my professional career.”
Cameron Sisk 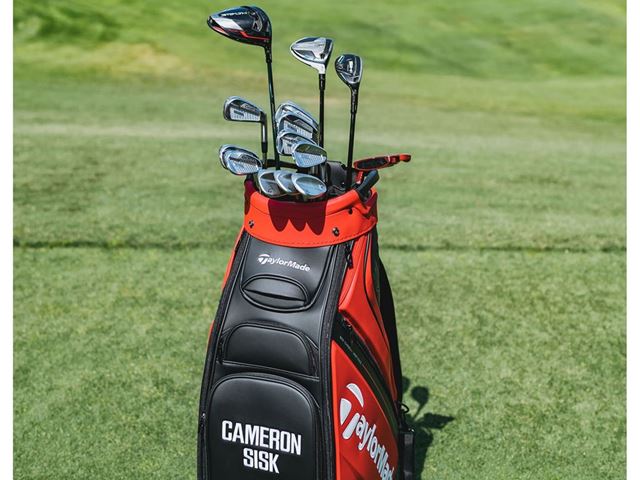