Following a year at Wake Forest, Brooks transferred closer to home at the University of Florida for the rest of her collegiate career before turning pro in Fall 2019. Sierra's dad, also a collegiate/professional golfer, introduced her to the game when she was just six years old and she has always had the dream of competing on the LPGA ever since she was inspired watching fellow Team TaylorMade athletes, Paula Creamer and Natalie Gulbis, as well as Annika Sorenstam.

Becoming a professional golfer and ultimately playing on the LPGA has always been my goal. With the support of TaylorMade Golf, I'm looking forward to competing as a rookie on the Symetra Tour and gaining my 2021 status on the LPGA.
Sierra Brooks 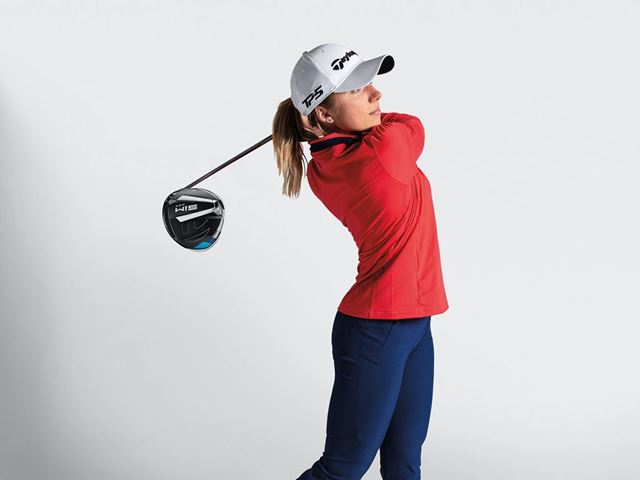