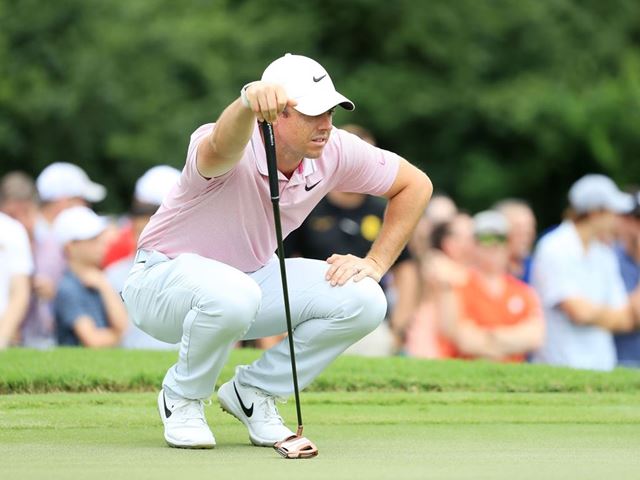 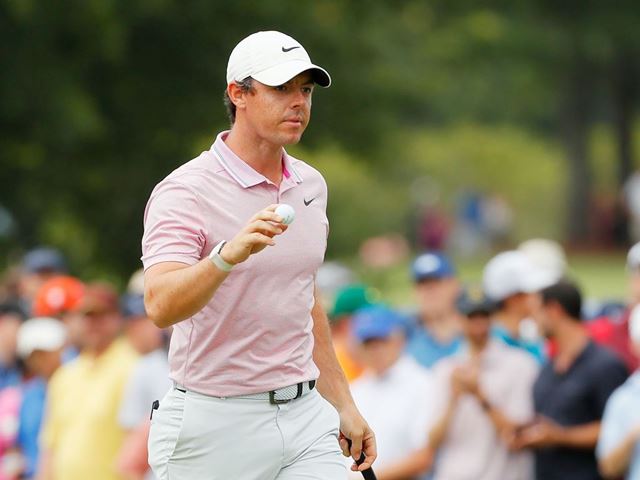 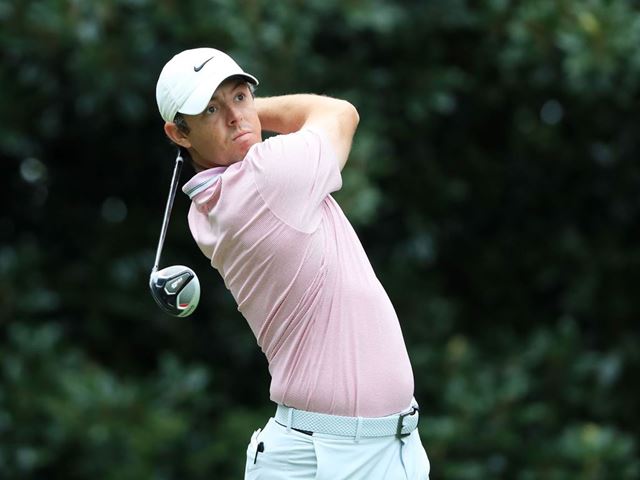 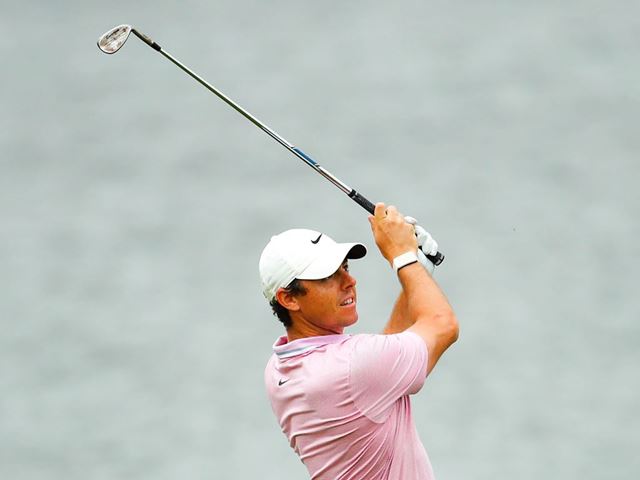 Read more about Rory's magical season and his record-breaking stats at: 15th Club