Carlsbad, Calif. (August 30, 2020) - Arguably one of the most consistent players during the UK Swing, 19-year-old Rasmus Højgaard, claimed his second European Tour victory at the ISPS HANDA UK Championship following a play-off. 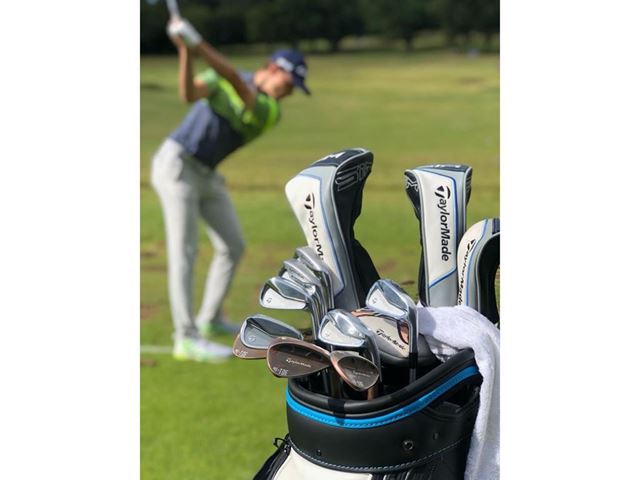