Carlsbad, Calif. (August 9th, 2020) - Since turning professional and joining Team TaylorMade in June 2019, Collin Morikawa has played stellar golf winning twice on the PGA TOUR in that timespan and has now collected his first major the PGA Championship at TPC Harding Park.

It was a course familiar to Collin, who played it more than a dozen times during his 4-year collegiate career at the University of California, Berkley. That experience proved to aid him down the stretch, as the event turned into a horse race with upwards of 8 players having a legitimate shot at the coveted Wanamaker Trophy.

The former California Golden Bear won his first major just miles away from the Golden Gate Bridge and his alma mater. Now the man who began his professional career with 22 consecutive made cuts, has as many majors as missed cuts. At just 23-years-old, the sky is the limit for this young champion.

Shooting a final round of 64 to win by two, Collin closed in spectacular fashion by driving the green on 16 with his SIM driver to make an eagle and get to -13 under for the tournament. 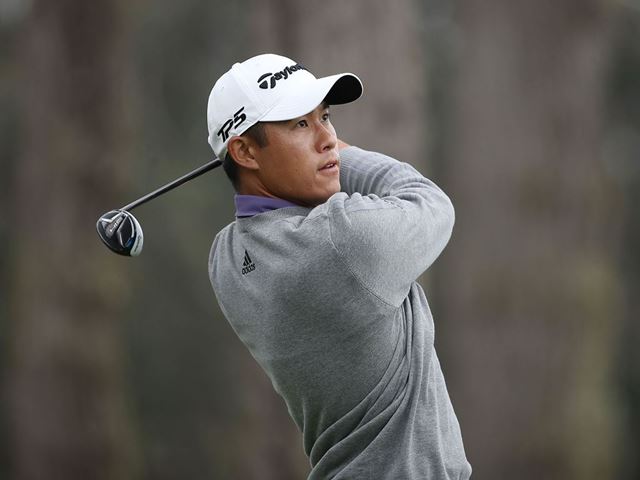 Not only did Collin record the lowest final round of a PGA Champion, his score of 129 for the closing 36 holes by a champion ever in men's major golf history. Morikawa plays the SIM driver, SIM fairway and also the TaylorMade SIM rescue, which he added to the bag after the PGA TOUR re-start and has used to great effect in his earlier PGA TOUR win at the Workday Charity Open. 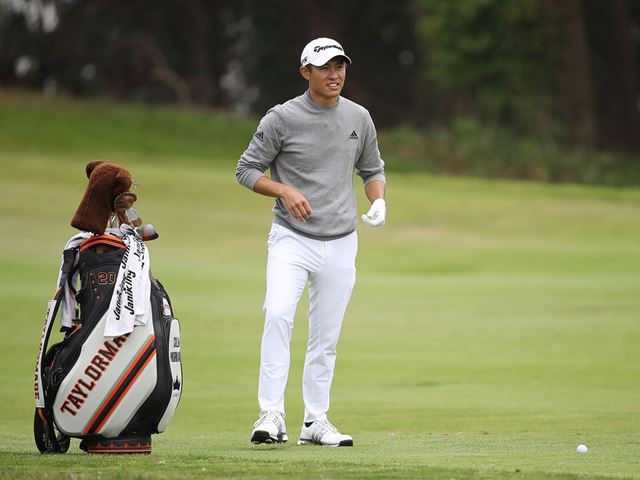 Despite being a lifelong LA Dodgers fan, Collin carried the TaylorMade special staff bags for the week of the PGA Championship in San Francisco inspired by the city's resident MLB team the SF Giants....he even made fun of it on his instagram account earlier in the week. 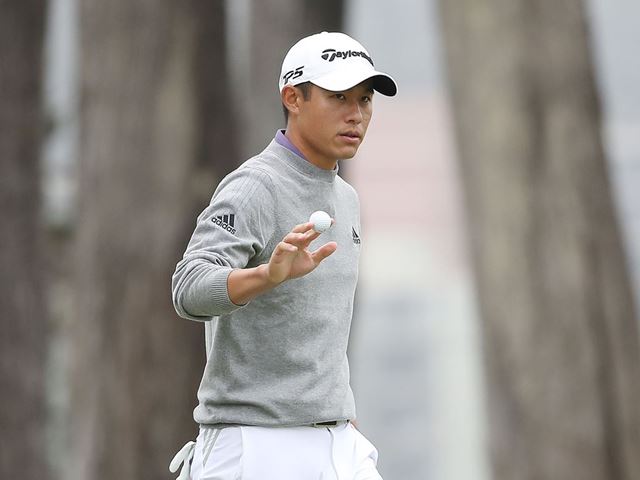