CARLSBAD, Calif. (Oct. 31, 2021) – In just his third start with his PGA TOUR card, Lucas Herbert claimed his first career PGA TOUR victory with a Sunday 69 amongst fierce weather conditions at the Butterfield Bermuda Championship. Lucas entered Sunday four strokes off the lead, but battled a weather delayed final round to finish 70-65-65-69 and claim his third victory worldwide. 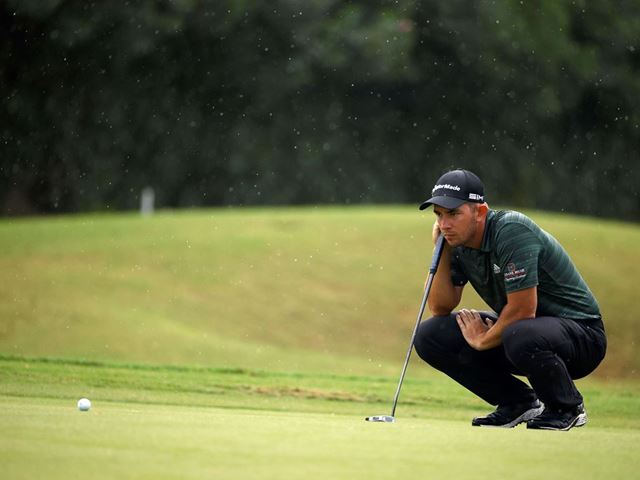 After earning his PGA TOUR card through the Korn Ferry Tour Finals earlier this year, the 25-year old Australian used the all-new Milled Grind 3 wedges and 2021 TP5 golf ball to secure his maiden PGA TOUR win. It marks his second win of the 2021 calendar year with a victory at the Dubai Duty Free Irish Open in July. 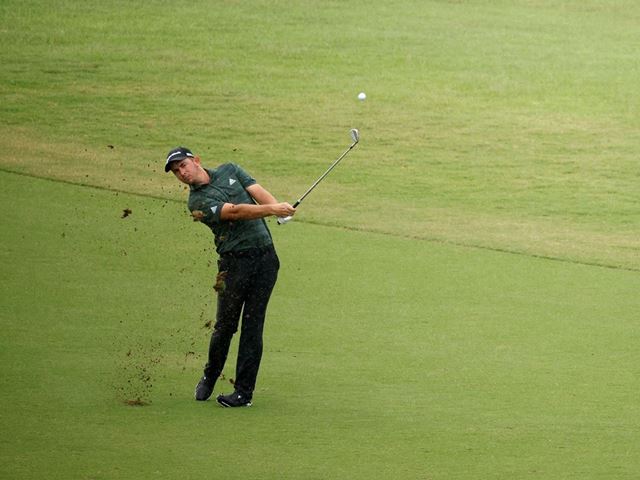