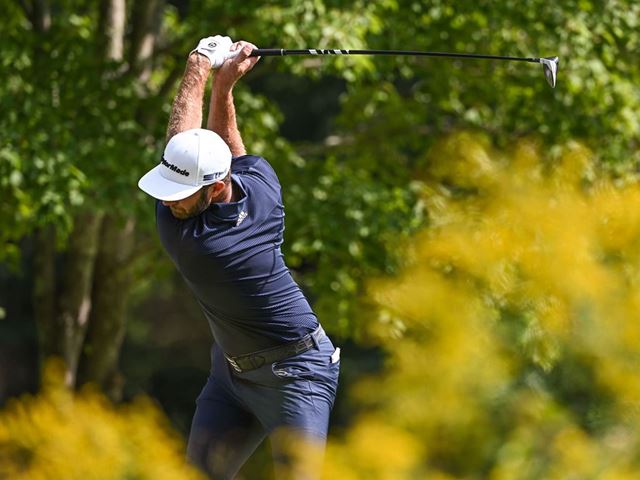 As well as sitting atop the FedEx Cup rankings, DJ also jumped back to world no.1 again in the OWGR and now has 93 combined weeks spent at no.1, placing him all-time 5th just behind Sir Nick Faldo (97).