CARLSBAD, Calif. (February 7, 2021) - World No. 1 Dustin Johnson won the inaugural staging of this event in 2019 before finishing second a year ago, and a calm final round of 68 saw him take a two shot victory to win his second Saudi International title in three years.

In only his second start of 2021, Dustin continued his stellar performance that saw him win the 2020 FedEx Cup and Masters and has solidified his position atop the world rankings. This week, he added the new SIM2 Ti fairway wood to his bag, alongside his SIM driver and SIM Max 7 wood. 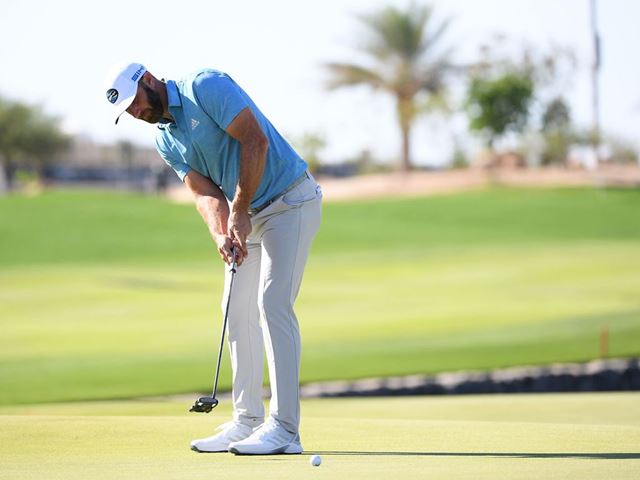