Playing 14 TaylorMade clubs and ball, that includes a SIM driver and TP5X golf ball, DJ hasn't finished outside the Top 10 in has last 6 starts since entering this week. Adding a Masters title to his US Open trophy, DJ doubles his majors and takes his total professional victories to 24.

After a stellar “moving day” in the third round of competition, where he hit every fairway and nearly made an albatross at the par-5 second, DJ was four shots ahead entering Sunday. Perfectly positioned to saunter his way to a second major title. 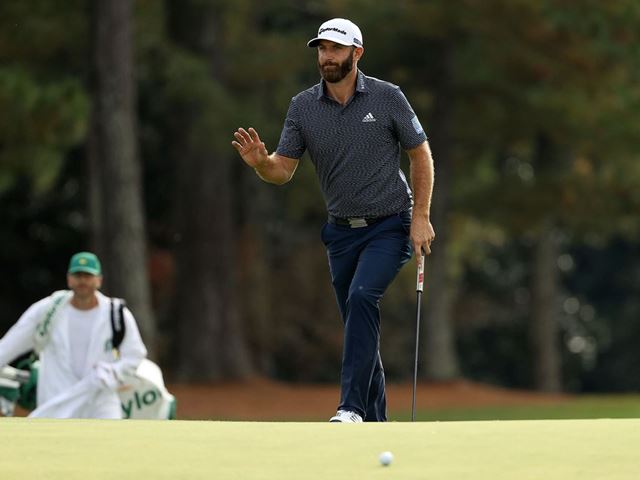 The course-dependent 7-wood has been in and out Dustin’s bag throughout the season. For Augusta, it gave him the perfect carry number and landing angle to attack the par 5s. DJ was a combined 11-under on the storied par 5s for the week. Other equipment changes included fresh Milled Grind wedges for some extra zip on short shots.

We built the 7-wood for him during his FedEx Cup run. I think it was always the plan that he might use it at Augusta. He at first was looking to add more spin to his 5-wood to increase the descent angle and give him more stopping power into par 5s. We accomplished that by switching into the 7-wood head. We knew it would be useful to him in partnership with the TP5 ball – all of this with Augusta in mind.
Chris Trott, Global Sports Marketing Director, TaylorMade Golf

It was a complete performance from tee to green. Across the four rounds, Dustin led the field in greens in regulation (82%) and proximity to the green (30’8”). He hit 77% of fairways while averaging 307 yards off the tee. 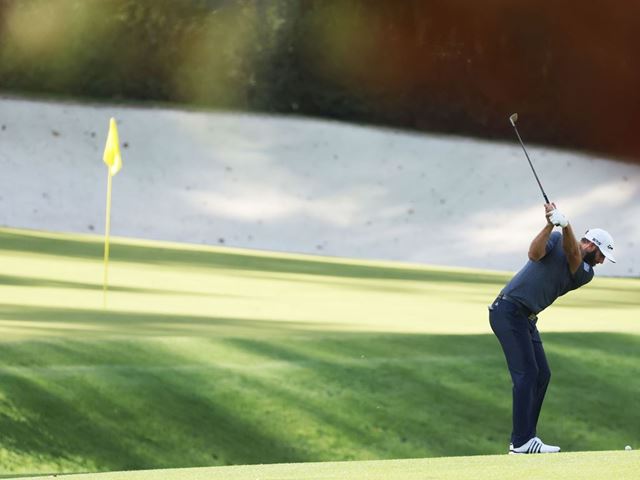 DJ has carried the same equipment since claiming the Fed Ex Cup back in September, including a SIM Max 7-wood with 21° of loft to complement his SIM Max 3-wood (15°). His go to driver has been a SIM driver (10.5°) all season and then his P•730 (DJ Proto) irons (3-PW) and Milled Grind Wedges complete the bag alongside his TP5X golf ball. 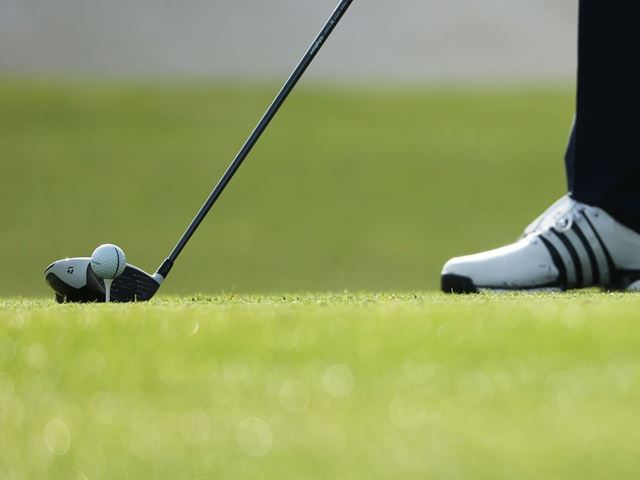 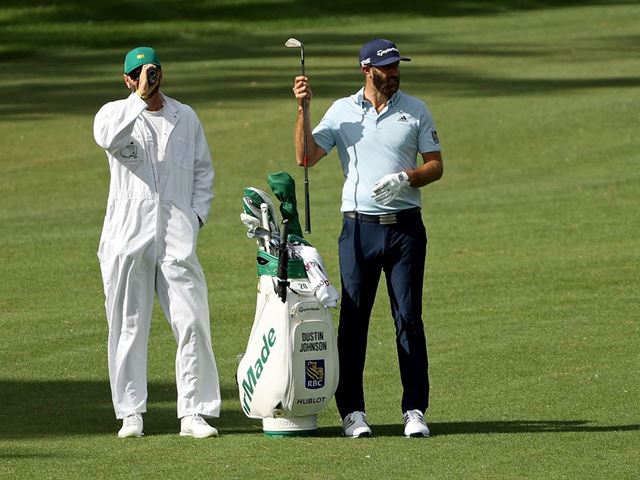