Morikawa relied on his stellar iron play as well as his SIM Max Rescue 19° this week to reduce the par 5 5th hole to a eagle-birdie-birdie-eagle across all 4 rounds. Collin has two SIM Max Rescues that he interchanges depending on the course and approach shots he faces. He has a 19° that goes high, landing softly at 245 yards and another 19° that has a flatter trajectory landing at 245 yards with roll. 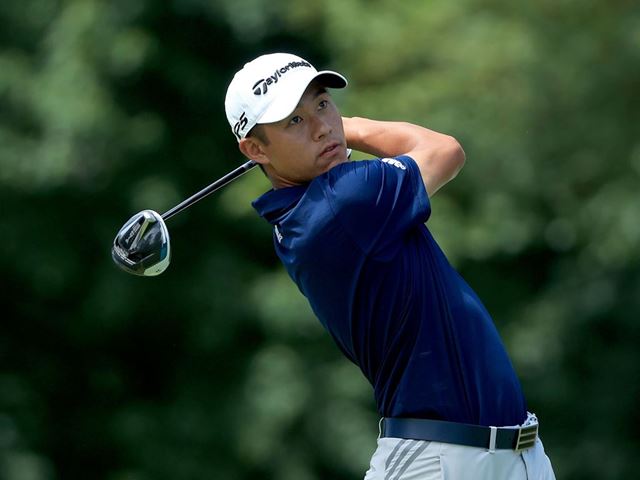 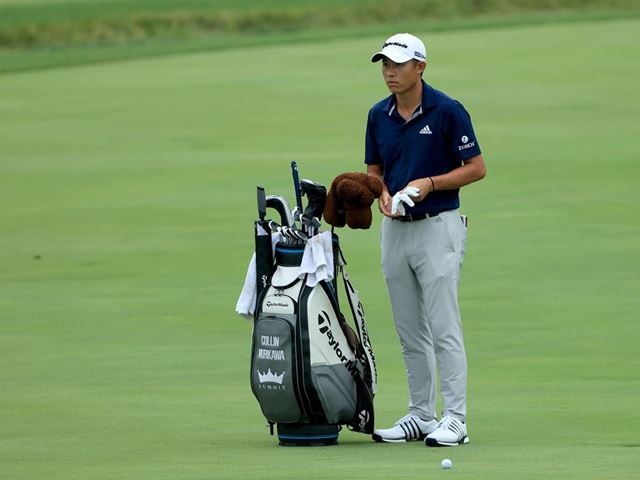