CARLSBAD, Calif. (February 28, 2021) – Team TaylorMade's Collin Morikawa captures the WGC-Workday Championship at The Concession, FL and moves inside the Top 5 in the OWGR.

With rounds of 70-64-67-69 to win by three shots, Collin heads into the PLAYERS and majors season in good form looking to capitalize on his first major last year at the PGA Championship. 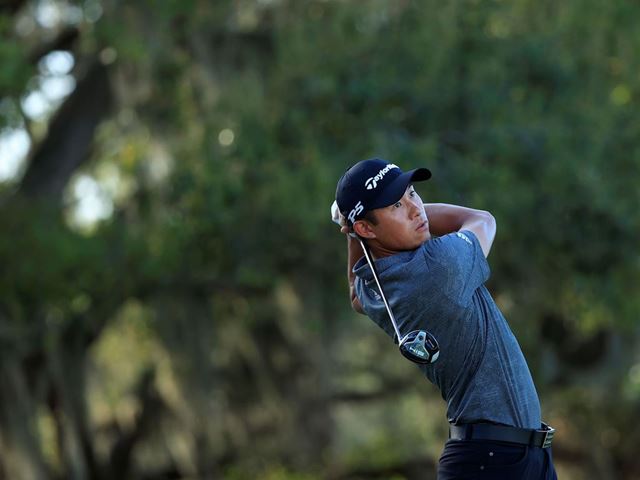 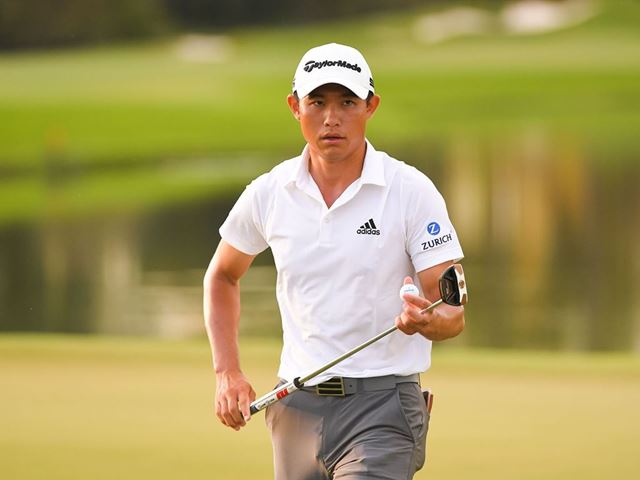 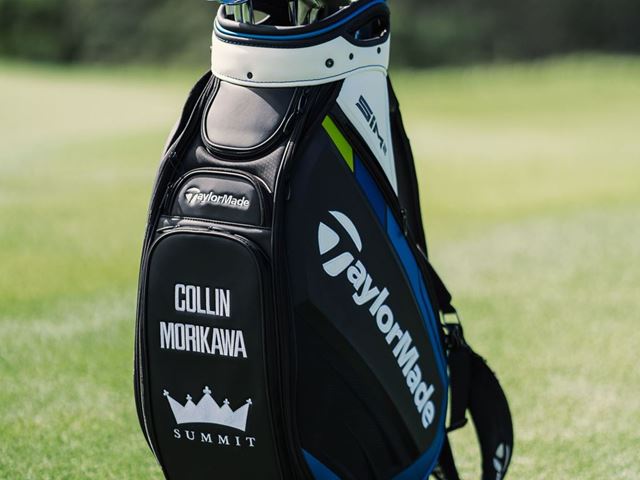