Basingstoke, Hants (December 15, 2020) – After a shortened European Tour season which included a four month hiatus due to the COVID-19 pandemic, Sami Valimaki has been awarded the Sir Henry Cotton Rookie of the Year award, becoming the second consecutive Team TaylorMade athlete to do so, following Robert MacIntyre. 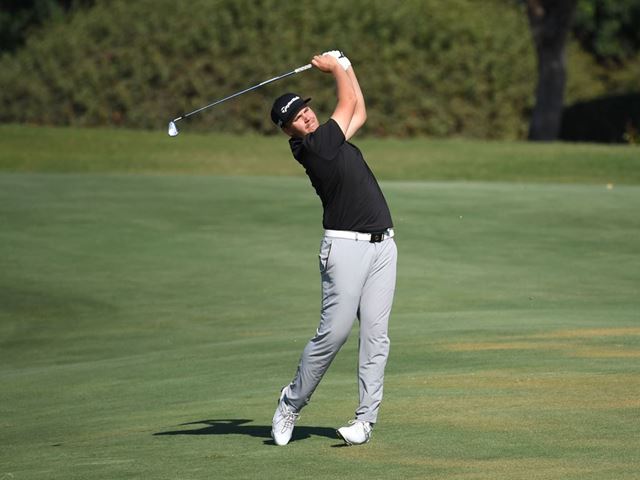 Sami put together an impressive 2020 campaign which included a maiden win in only his sixth European Tour start at the Oman Open. After the restart Valimaki’s form continued at the UK Swing earning him a spot at the U.S. Open, his first Major Championship.

The award this year was awarded by a panel comprised of the European Tour’s Chief Operating Officer Keith Waters, Deputy Director of Tournament Operations David Probyn, and two members of the Tournament Committee, Chairman and European Tour Board Member David Howell and former European Tour Number One Robert Karlsson. 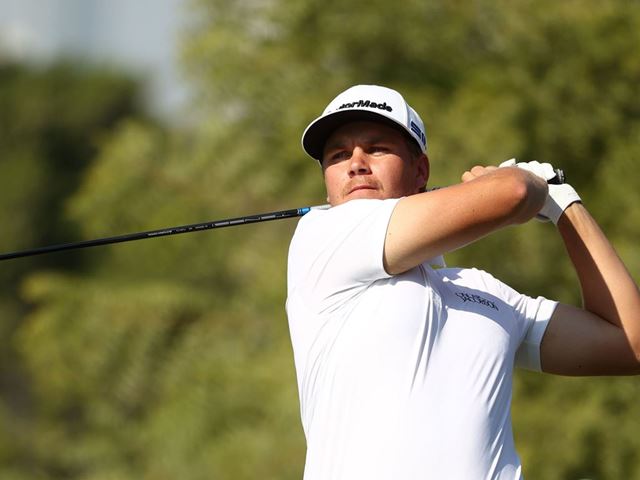 SAMI VALIMAKI “SOUNDBITES FROM THE TOUR”

As a team we couldn’t be happier for Sami and the way his season has played out. The Rookie of the Year is the cherry on top and a well-deserved accolade for his consistent efforts throughout the season. He has always been a winner, he knows how to get the job done and that is perhaps his biggest quality – his win in Oman was a great showcase of this and we believe he will again and on a bigger stage.

I know the name Sami Valimaki has come out of nowhere in 2020 for many golfing fans, however as a Tour Team we have been working together now for 5-6 years so his apparent sudden rise is less of a surprise to us.
Mark Thistleton, TaylorMade European Tour Rep 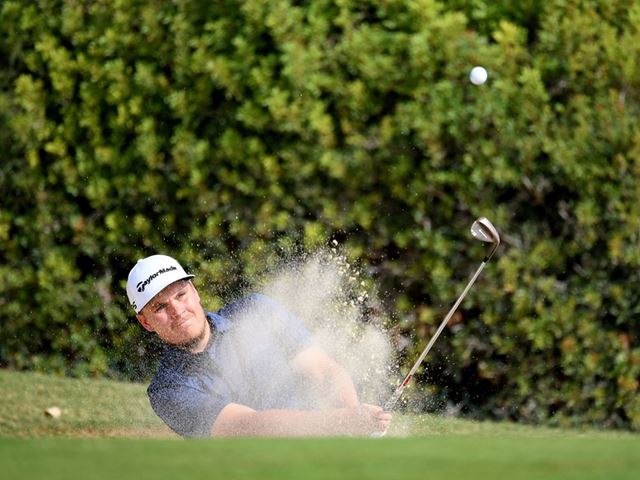 Our player relationship with Sami is typical of how we like to work with our players. He is the boss of his own career and the one who is most aware of his feelings surrounding his own equipment and performances. Sami will come to us whenever he feels something can be improved in a particular area of his bag and we will then go to work to find the necessary improvements.

A good example of this was in the build up to the BMW PGA this year he reached out to the team to say he feels his iron flight was lower than other top class players – a good observation. After some detailed work we changed shafts in his irons that week and he finished the season with improved approach play stats!

SAMI VALIMAKI WHAT’S IN THE BAG