CARLSBAD, Calif. (March 9, 2022) – Fresh off his win at Bay Hill on Sunday, World No. 5 Scottie Scheffler and TaylorMade Golf Company announce a multi-year partnership. Scheffler secured his first two career PGA TOUR victories in 2022 in a three start span at the WM Phoenix Open and the Arnold Palmer Invitational with his Stealth Plus 8.0° Carbonwood driver and P·7TW irons. 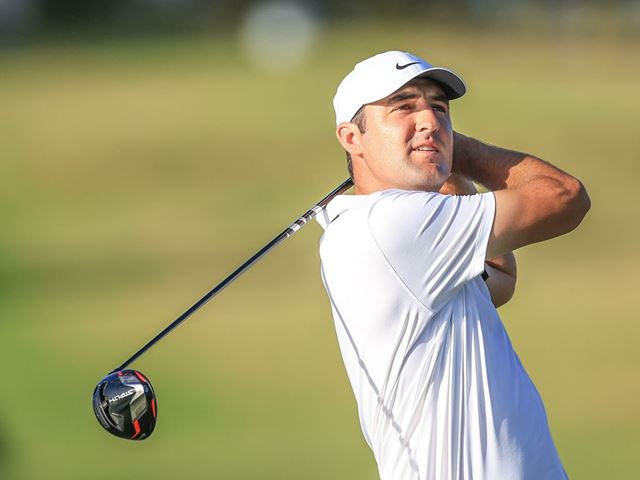 Scheffler will continue to feature his Stealth Plus Carbonwood driver and P·7TW irons in his TaylorMade staff bag, as well as Stealth fairway woods.

TaylorMade equipment has been integral in my career for many years, and I couldn’t be more excited to formally be a part of their roster of elite golfers. I’ve worked with TaylorMade’s team on Tour for multiple seasons and their commitment to getting the right equipment in my bag was a driving force in joining Team TaylorMade. Continuously working to get my game to the highest level will always be at the forefront of my approach and I am thrilled to combine my passion for success with that already established culture at TaylorMade.
Scottie Scheffler

In a preseason driver fitting session, TaylorMade reps visited Scheffler’s home state of Texas to begin testing of Stealth Plus. With his current Stealth Plus 8.0°, Scheffler saw average ball speed gains of 3.4 MPH (177.4 MPH with Stealth Plus vs 174.0 with previous gamer) and carry gains of just over 11 yards (305.8 with Stealth Plus vs 294.7 with previous gamer). After being dialed in to the right spec, he was able to continuously hit the desired shot shapes and shot types with the 60X Carbon Twist Face™ driver. 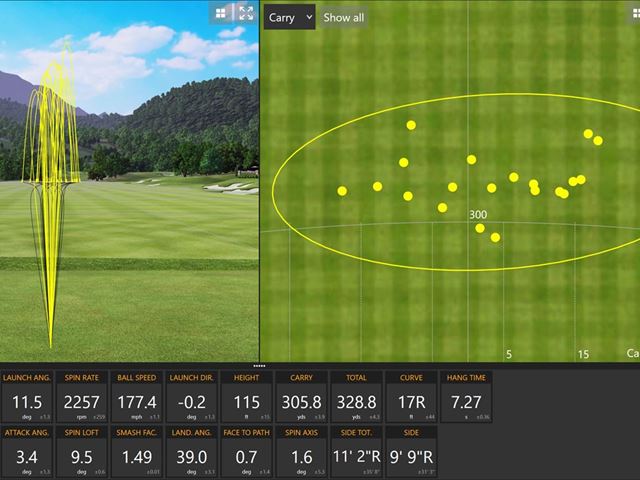 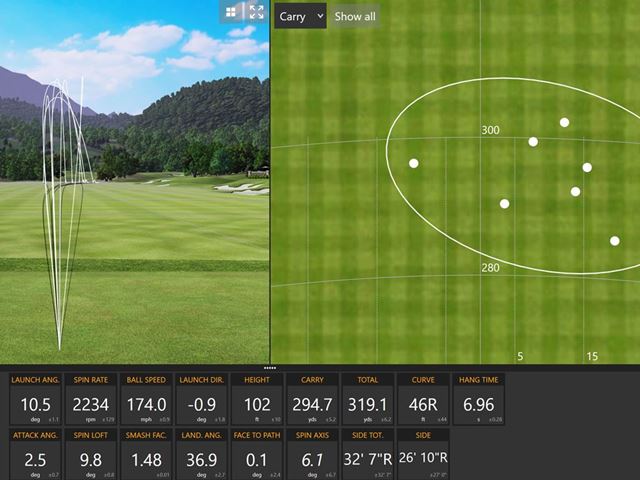 The Ryder Cup sensation put Stealth Plus in the bag at his first start of 2022 at the American Express in January and has seen an average increase of 4+ MPH ball speed in tournament competition compared to his 2020-21 season average. He has had the P·7TW irons in the bag since the 2021 American Express, while previously playing TaylorMade’s P·730 irons. 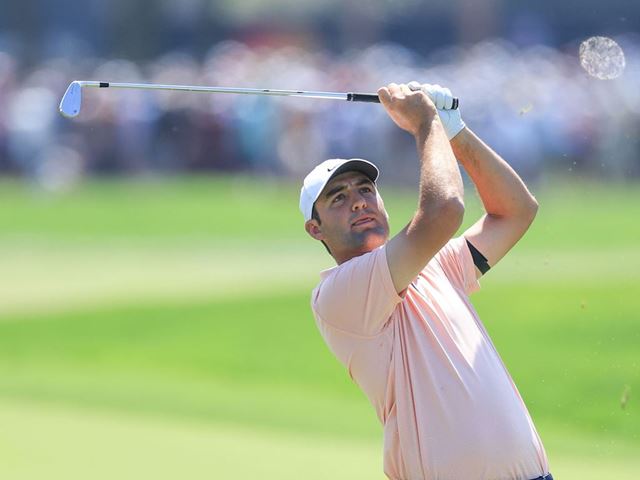 We are humbled that Scottie chose to commit his equipment future to Team TaylorMade. As he has proven with his two wins in his last three starts, Scottie’s game and champions mindset have driven his ascension to No. 5 in the world. Our goal as a company has been and will always be to attract the best players in the game and Scottie’s decision to join our team has us motivated to continue to push the limits of innovation across all product categories.
David Abeles, TaylorMade Golf CEO & President 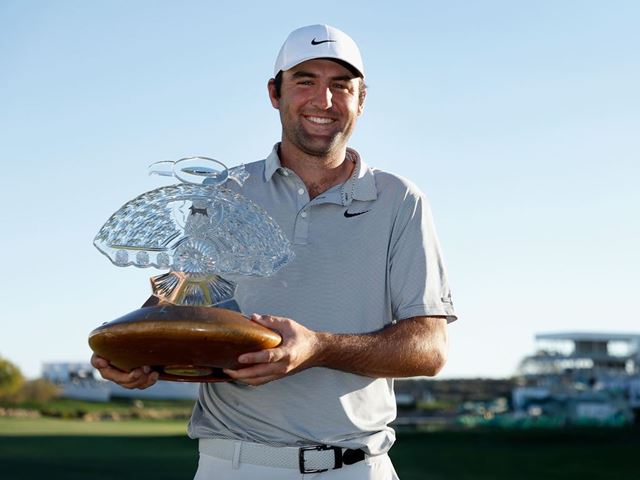 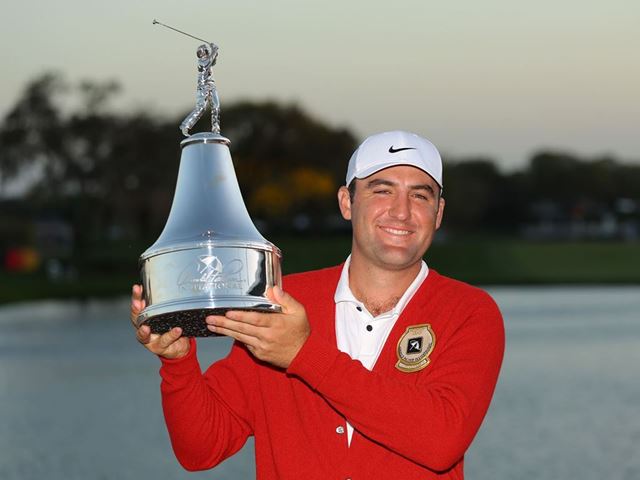 SCHEFFLER DID YOU KNOW

TaylorMade has been committed to continuously breaking the barriers of product innovation and putting the best possible equipment in the hands of the most successful golfers across global professional tours. World No. 5 Scheffler joins three Team TaylorMade athletes in the OWGR Top 10: World No. 2 Collin Morikawa, World No. 6 Rory McIlroy and World No. 9 Dustin Johnson.