TaylorMade Golf today announced the release of its jersey-inspired and officially licensed NBA driver and putter headcover line. Featuring all 30 NBA teams, the line celebrates the emerging intersection of golf and sports culture. 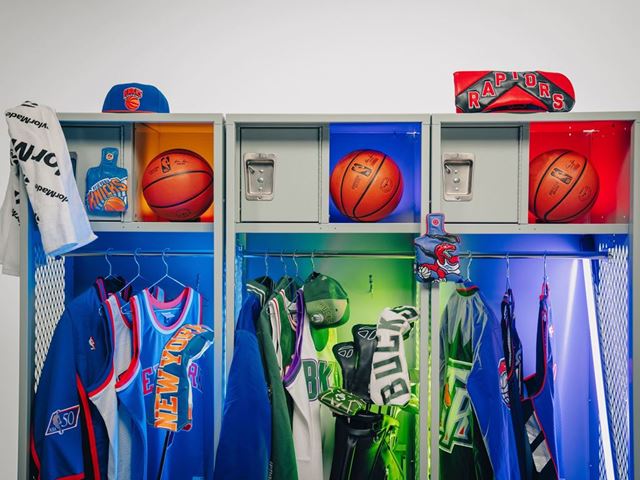 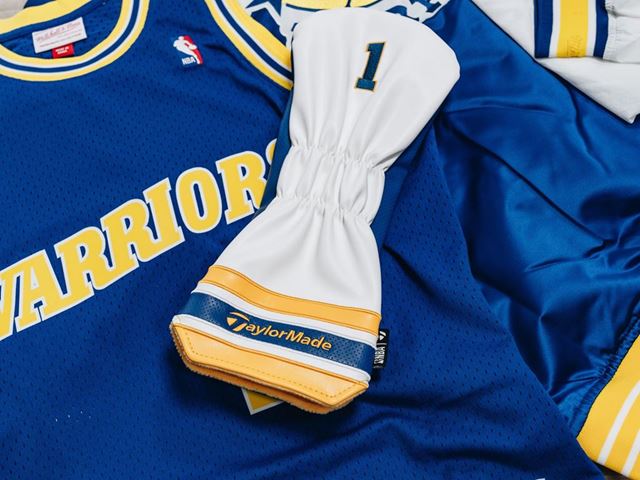 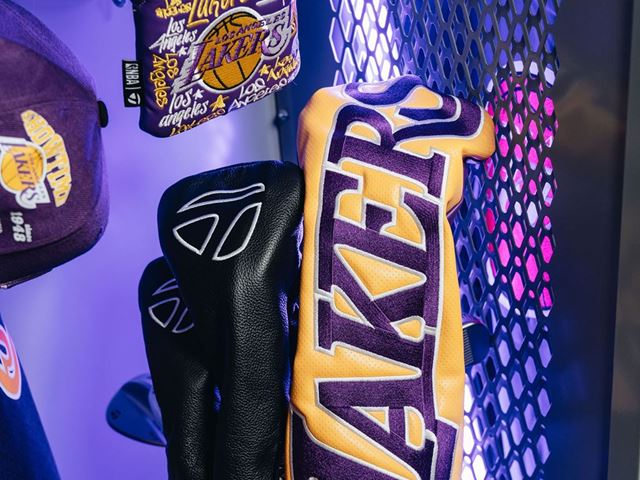 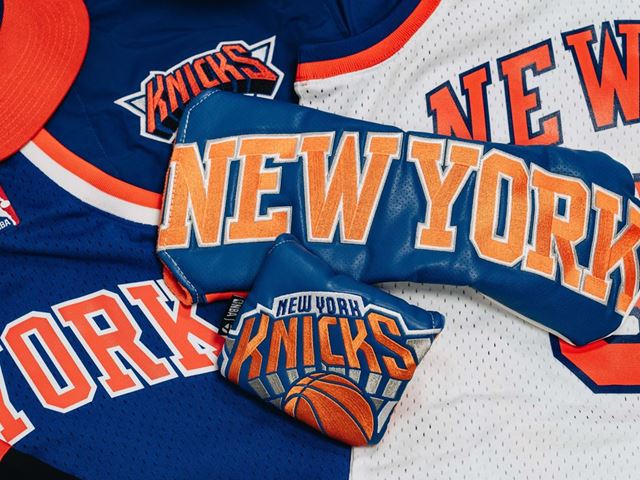 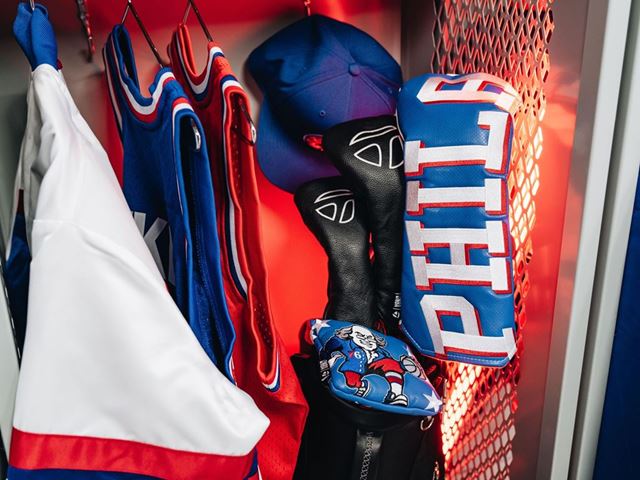 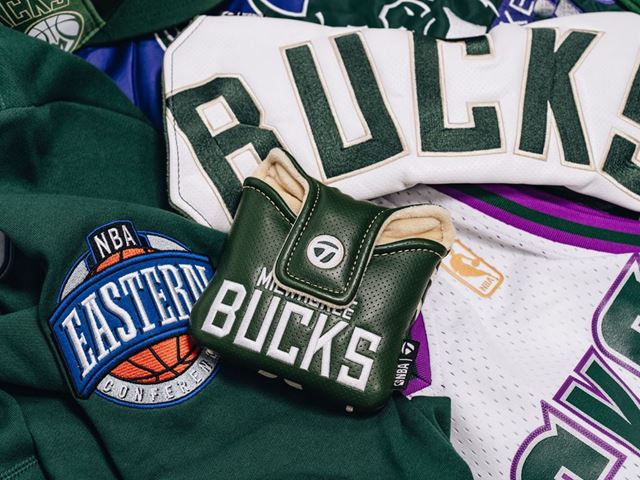 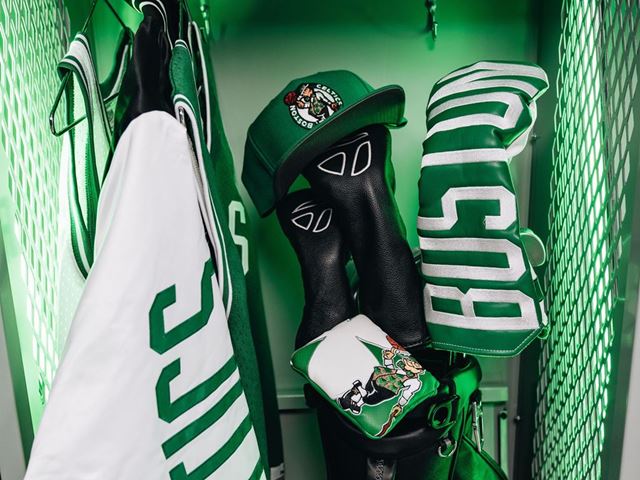