CARLSBAD, Calif. (July 5, 2022) – Perhaps the most overlooked part of a golfer’s bag is the gap between their shortest fairway wood and their longest iron. For years, TaylorMade has offered various groundbreaking products to fill that gap, and today the company announces the latest innovation in driving irons and driving hybrids with Stealth UDI and Stealth DHY.

Whether it’s a tight tee shot or reaching a par five in two, golfers need to be able to confidently pull a club and know it’s going to fly like they envision. The all-new Stealth UDI and DHY are powered by SpeedFoam™ Air for optimal launch, distance, and playability. 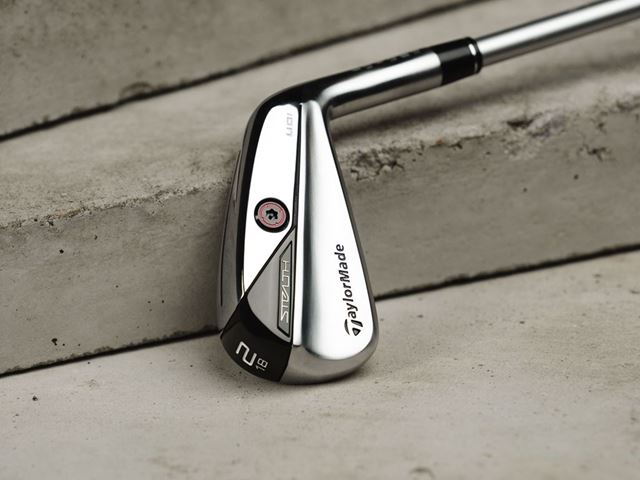 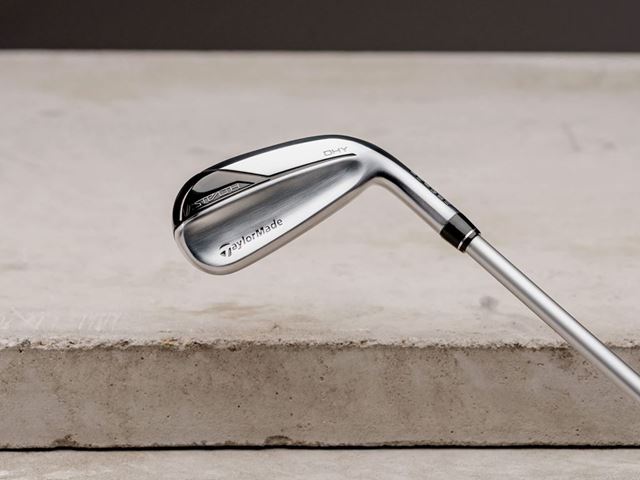 "With Stealth UDI and DHY, we designed two different, yet similar options to provide versatility and forgiveness that can be a massive advantage for golfers in between their fairway woods and longest irons. By incorporating SpeedFoam Air from our P·790 irons and re-imagining the shaping of both UDI and DHY, we created the opportunity for the everyday golfer to be able to rely on two different options at the top of the bag: Stealth UDI with a lower trajectory and more penetrating ball flight and Stealth DHY that flies a little higher and lands softer. With these products, golfers will be able to take flight in the ways that best suits their game and properly gap the top of their bags.”
Matt Bovee, Director Product Creation, Irons 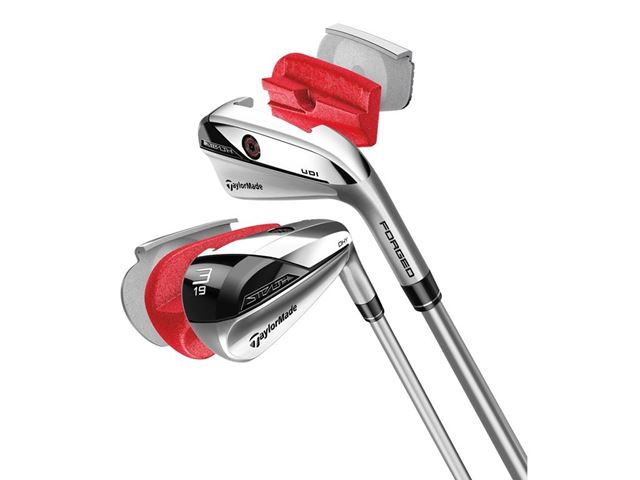 The Stealth UDI and DHY utilize many proven technologies along with new technological features not seen before in TaylorMade UDI and DHY irons. The forged 4140 steel L-Face with inverted cone technology, combined with a Thru-Slot Speed Pocket™, provide ample distance, forgiveness and workability.

Sound and feel are tuned for great response with the use of a new SpeedFoam Air that is 69 percent less dense, giving the design engineers more discretionary mass for optimizing the center of gravity, without sacrificing on damping. Not only can these irons fill the gap in the bag, but they can also be tailored to the individual player and conditions of the day, quickly and easily.

There are multiple cosmetic changes to the Stealth UDI and DHY featuring a mirror polish black chrome on the toe, while keeping the monochromatic theme with a slight hint of red to tie into the rest of the Stealth™ family. 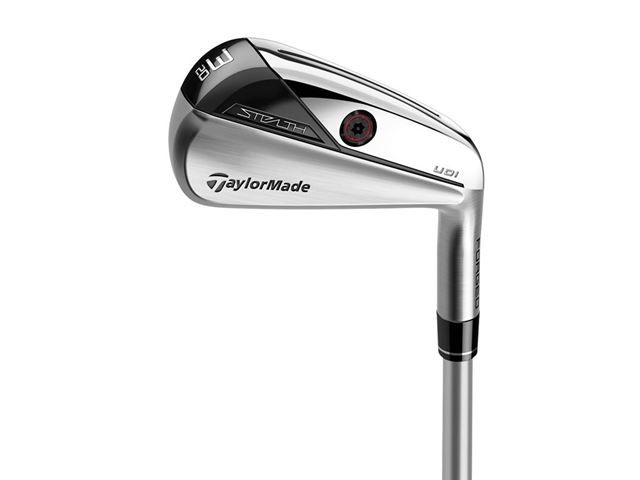 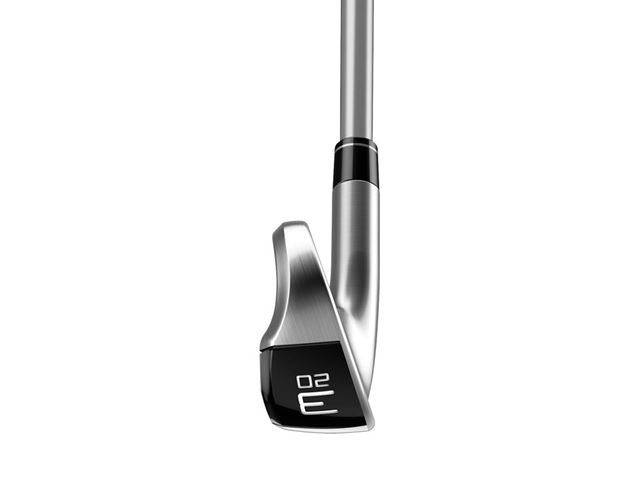 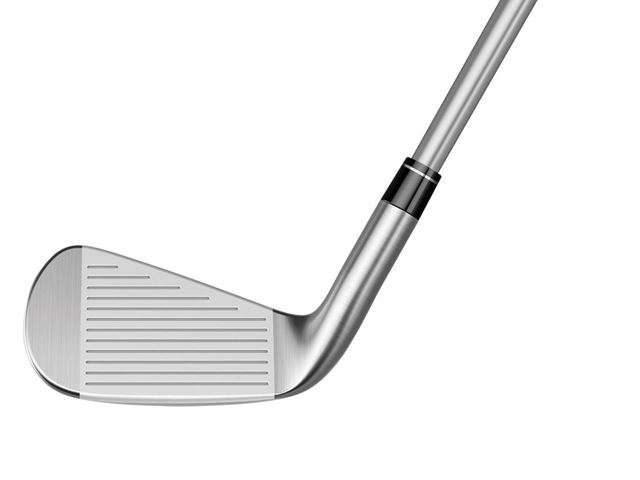 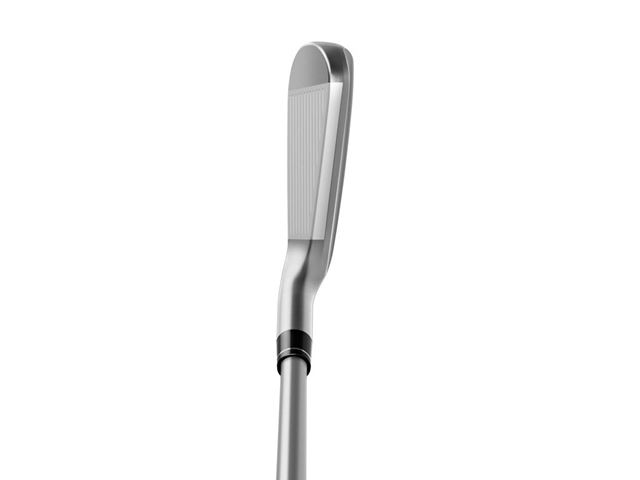 The ultimate blend of control and versatility, Stealth UDI is a powerful option from the tee or the turf. Delivering a low launch with mid-to-low spin in a forgiving head design, it’s built for forgiving long iron shots and stingers alike.

Stealth UDI offers a traditional address view with Tour-inspired shaping, a narrower sole width (compared to DHY) and less offset than its predecessors. It’s built to meet the eye of better ball strikers, but offers an enhanced level of forgiveness compared to standard long irons. 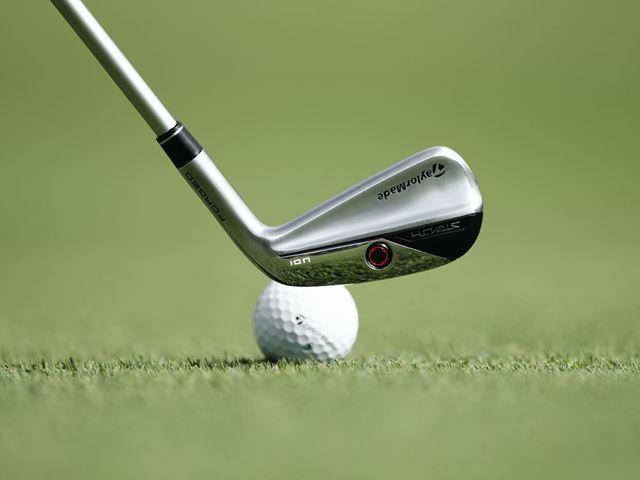 The weight placement on Stealth UDI is right behind impact, thus the center of gravity (CG) has been positioned for a lower ball flight, while creating the spin required to shape shots. The CG of Stealth UDI is comparable to that of P·790, but Stealth UDI has a wider sole for better playability. 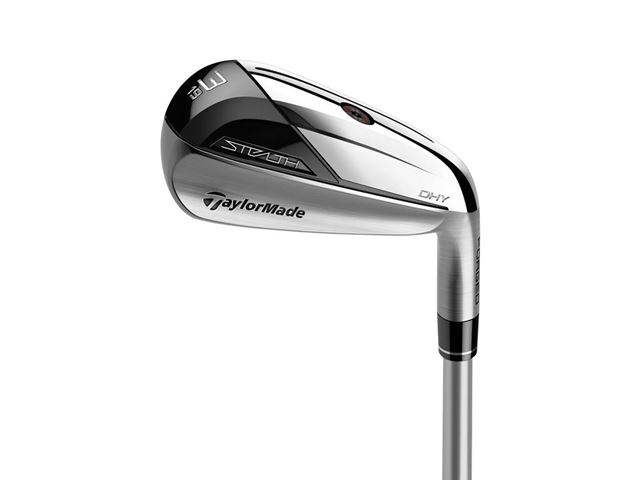 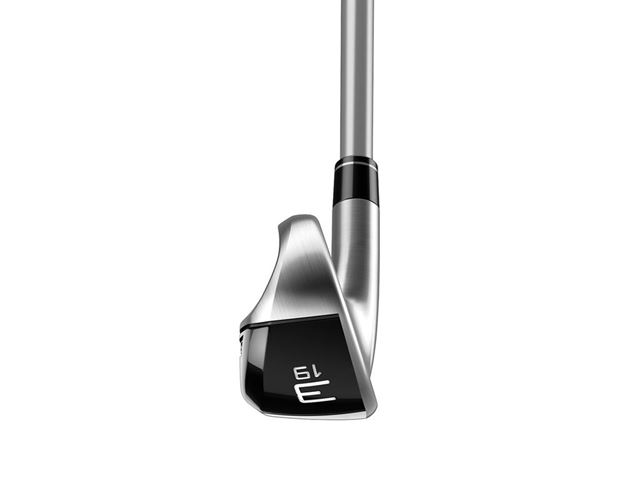 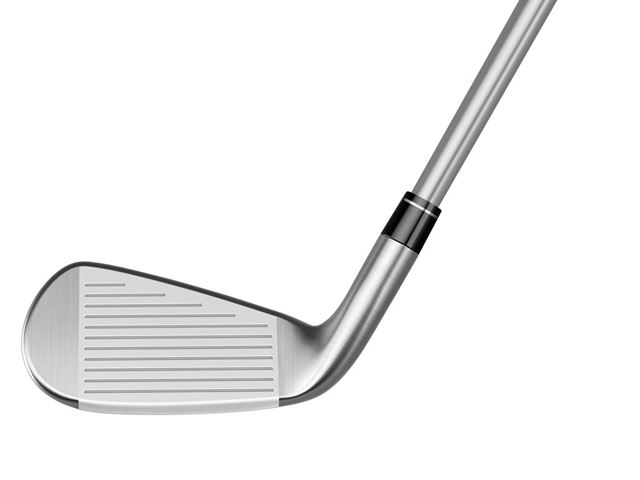 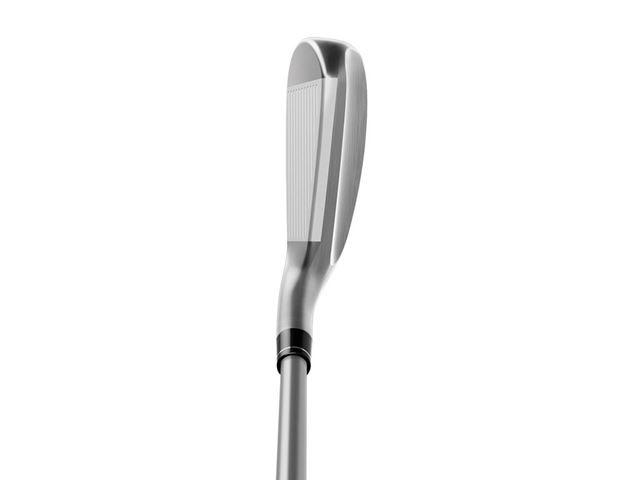 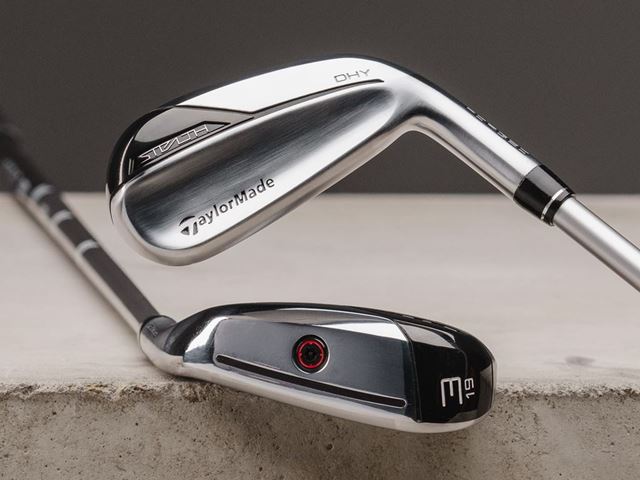 The weight placement on Stealth DHY is positioned in the sole of the club creating a lower CG making it more playable and easier to launch than a traditional iron. That lower CG creates a higher launch than Stealth UDI giving players the option to choose the launch that best suits their game. 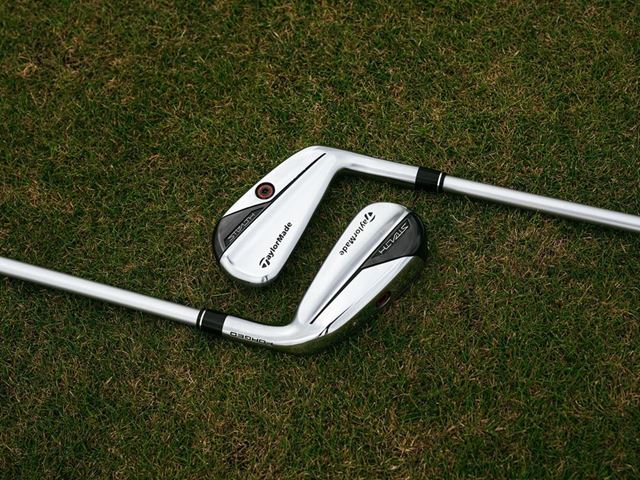 Stealth UDI and DHY are both available for pre-order now at www.taylormadegolf.com and become available at retail on July 15 with an MSRP of $249 USD. Stealth UDI and DHY feature Aldila ASCENT Black (100X, 90S for UDI and 75S, 65R, 55A for DHY) shafts and Super Stroke S-Tech (50g) grips.