CARLSBAD, Calif. (May 3, 2022) – Since 2017, 20-time PGA tour winner and four-time major champion Rory McIlroy has put his trust in TaylorMade golf equipment in a partnership that has yielded seven PGA TOUR titles, a FedEx Cup and a Ryder Cup victory. Today, TaylorMade Golf Company announces a multi-year extension with McIlroy, who will continue to play TaylorMade equipment and golf ball.

“Over the last several years I have had the chance to work with the best equipment company in golf. Today I am excited to announce TaylorMade clubs and ball will be staying in my bag for many years to come. A combination of the dedicated people and unmatched performance is what drove me to remain a part of Team TaylorMade."
Rory McIlroy 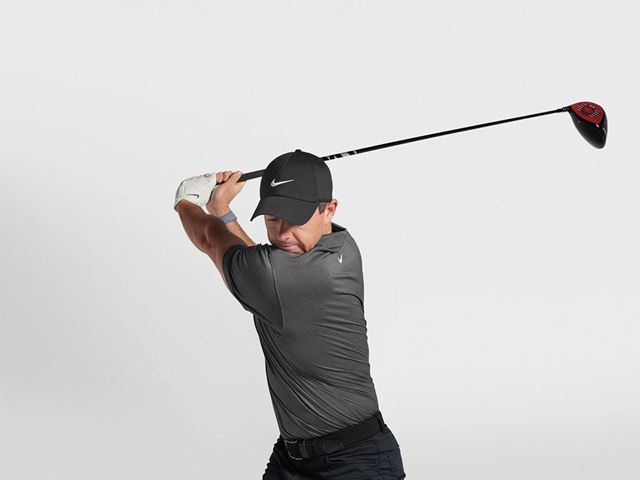 The extension continues to reaffirm TaylorMade’s mission to pair industry-leading product innovation and technological advancements with the most successful players in golf. McIlroy is currently one of four Team TaylorMade athletes in the Top 10 of the Official World Golf Ranking.

“Rory is undeniably one of the most captivating players in our game and truly one of the great human beings in the sports world. We have been fortunate to get a first-hand look at Rory’s approach to his game and the championship mindset that helps fuel his success. Over the past five years, in partnership with Rory, our company has been able to advance product innovation and put the best possible equipment in his bag. Rory’s decision to continue to put his trust in our company has us inspired to push the limits of performance even further.”
David Abeles, TaylorMade Golf CEO & President 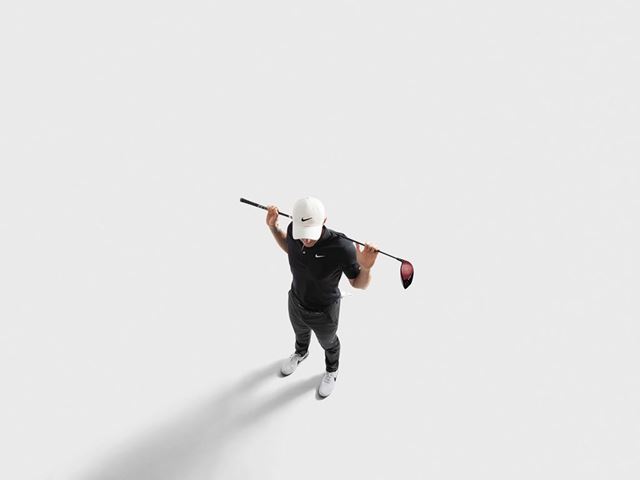 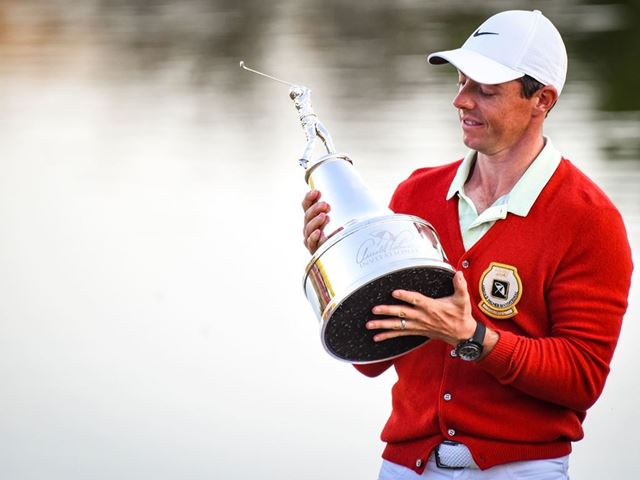 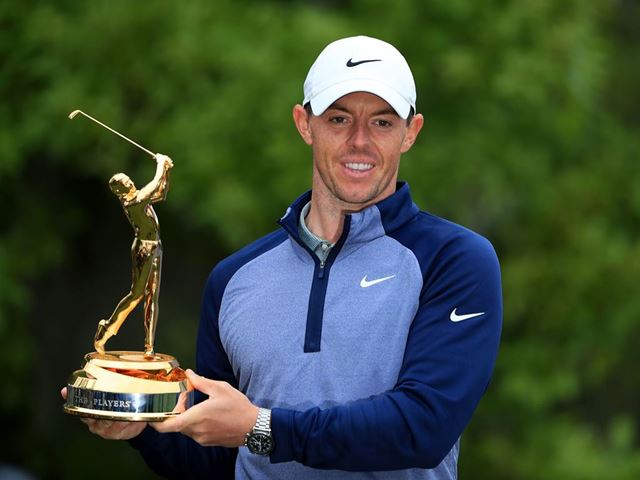 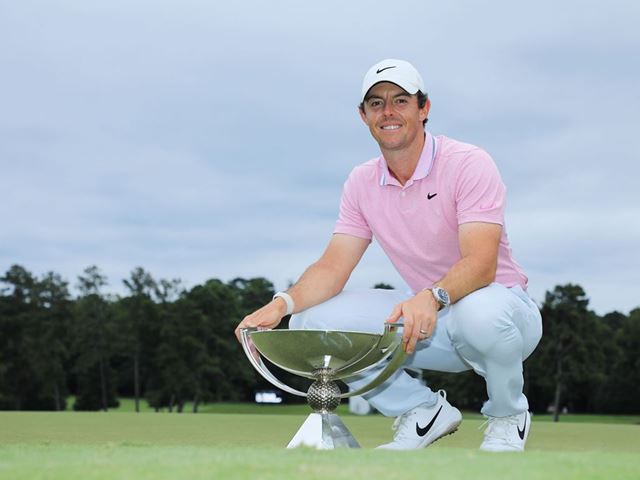