CARLSBAD, Calif. (April 6, 2022) - TaylorMade Golf Company adds to its impressive roster of professional and amateur golfers with the announcement of a multi-year agreement with the No. 1 ranked men’s amateur golfer in the world, Keita Nakajima. The 21-year-old Japan native is set to play a full bag of TaylorMade equipment and wear TaylorMade apparel in competition, starting with The Masters this week in Augusta.

Via a 25-foot birdie putt on the second playoff hole with his Truss putter to secure the championship, Nakajima’s win at the 2021 Asia-Pacific Amateur earned him entry into this year’s Masters and Open Championship. Nakajima also secured a spot in the 2022 US Open through winning the Mark H. McCormack Medal as the World’s Top Amateur in 2021. 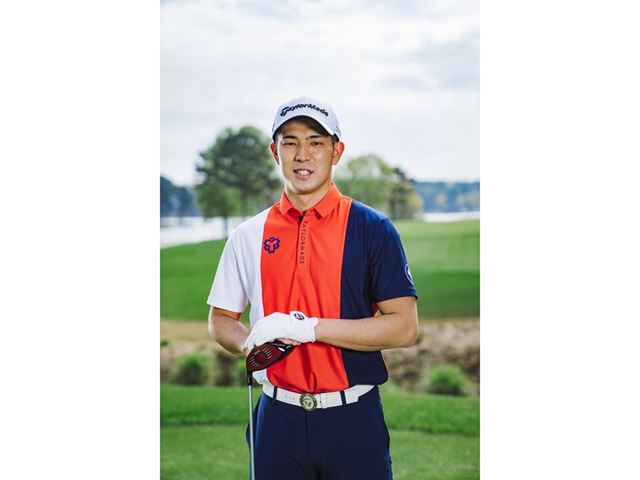 “TaylorMade equipment has been an integral part of my wins and success so far in my career and I am proud to formally be a part of Team TaylorMade. The people at TaylorMade have made me feel like family from the beginning and I am excited to join their team of athletes on tours across the world using the highest performing equipment in golf.”
Keita Nakajima

Nakajima has had TaylorMade equipment in the bag during his amateur career, including at his PGA TOUR debut at the ZOZO Championship in 2021 where he finished T-28. He then used the 60x Carbon Twist Face Stealth Plus driver amongst a full bag of TaylorMade equipment at the Sony Open earlier this year finishing 41st in the 145-man field. 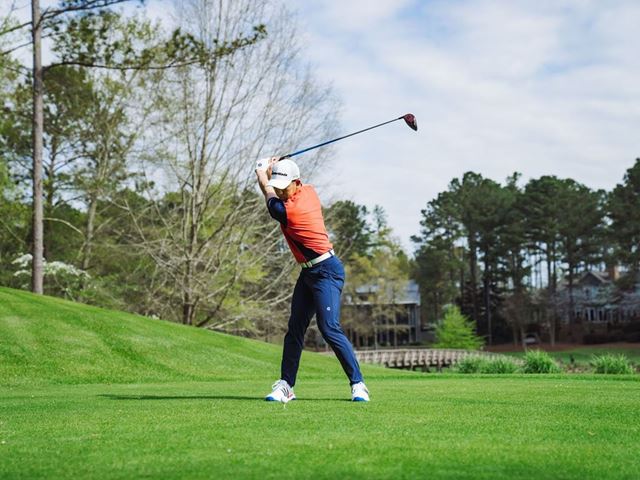 “Keita’s decision to join Team TaylorMade reflects our continued commitment to putting the most innovative golf equipment in the hands of the game’s best players across all tours and levels. At his young age, Keita has already shown the golf world his immense talent and winning mindset during his ascension to becoming and sustaining the World’s No. 1 Amateur Ranking. Keita’s authentic approach to the game aligns hand in hand with that of our philosophies at TaylorMade and we could not be more thrilled to be a part of his continuing journey to the professional golf ranks and beyond.”
David Abeles, CEO & President, TaylorMade Golf Company 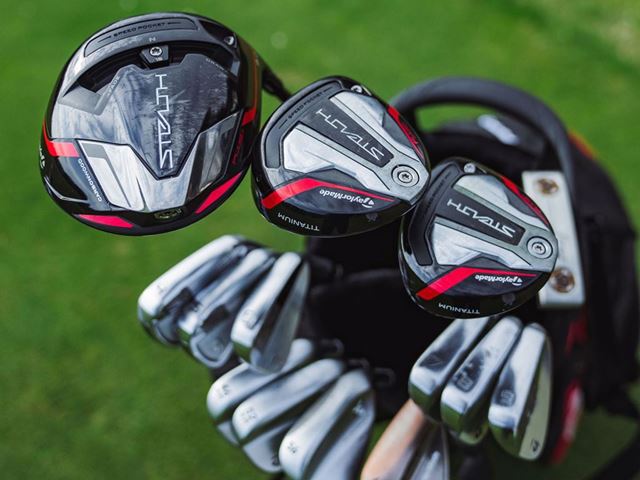 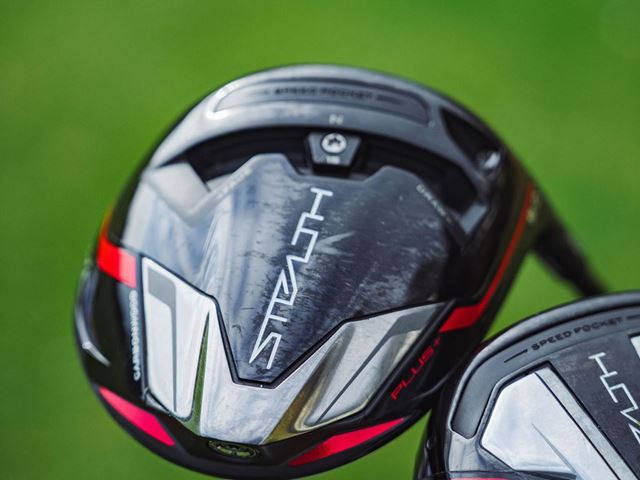 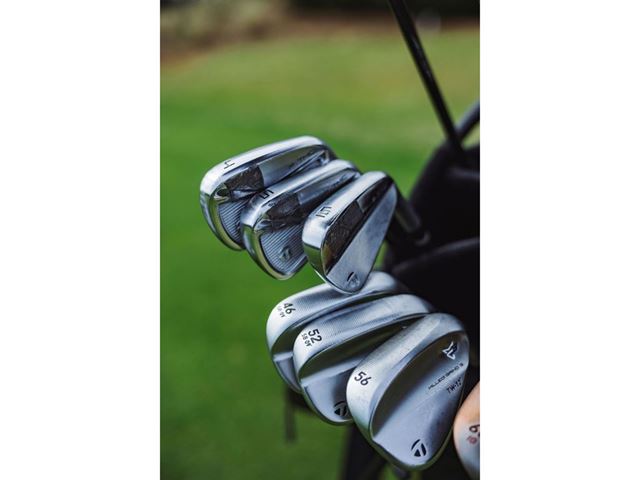 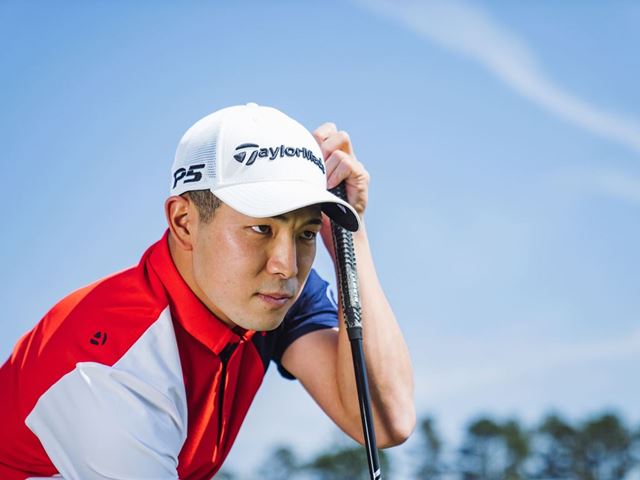 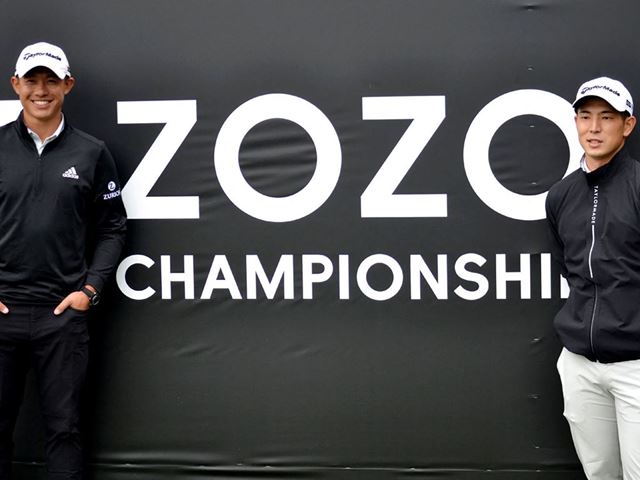