CARLSBAD, Calif. (Jan. 22, 2023) – Brooke Henderson tallied her 13th career LPGA Tour victory with a wire-to-wire win at the Hilton Grand Vacations Tournament of Champions in her first start with 14 TaylorMade clubs and TP5x golf ball in the bag.

After earning her place in the tournament via two wins in 2022 on the LPGA Tour with her TP5x golf ball, including a second major championship at the Amundi Evian Championship, Henderson started strong with rounds of 67-66-69 to take the 54-hole lead. Through those three rounds, Henderson hit 81 percent of fairways with an average driving distance of 261 yards with her Stealth 2 Plus 9.0° driver.

In the final round, the 25-year old held off a pack of chasers to win by four strokes carding a closing round 70 to finish 16-under par for the tournament. This expanded Henderson’s otherworldly run at this event to 16 straight rounds under par going 54-under in that span. 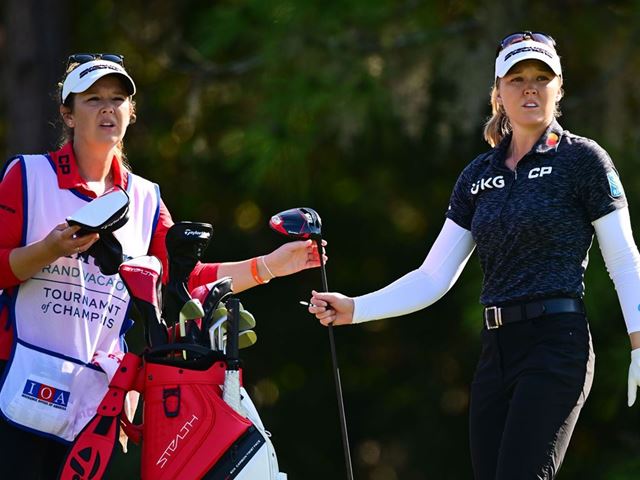 Henderson expanded her TaylorMade partnership with TaylorMade on Wednesday becoming the first athlete to go from a TaylorMade golf ball agreement to a full bag of TaylorMade clubs, while also sporting the TaylorMade staff bag and TaylorMade logos on her headwear.

“With this new driver it's really nice to be aggressive with it, because it can take a lot of power if you have it. I feel like a lot of things have been working really well, especially the wedges. It feels really nice to be able to feel aggressive, and they're holding really well, which is sort of a new thing for me. There has been lots of bonuses and lot of perks with the new switch.”
Brooke Henderson in a post round press conference 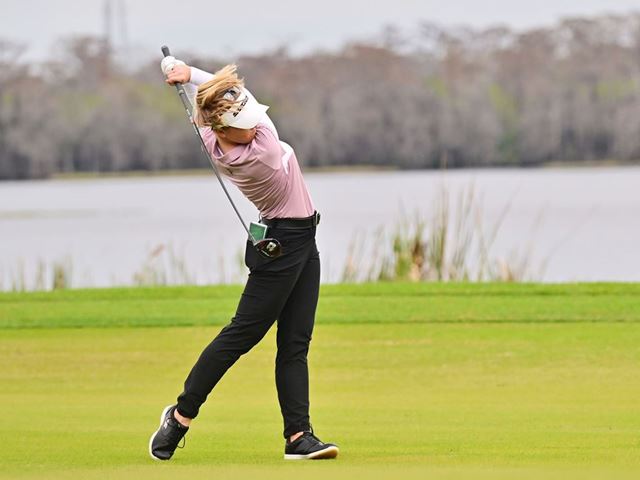 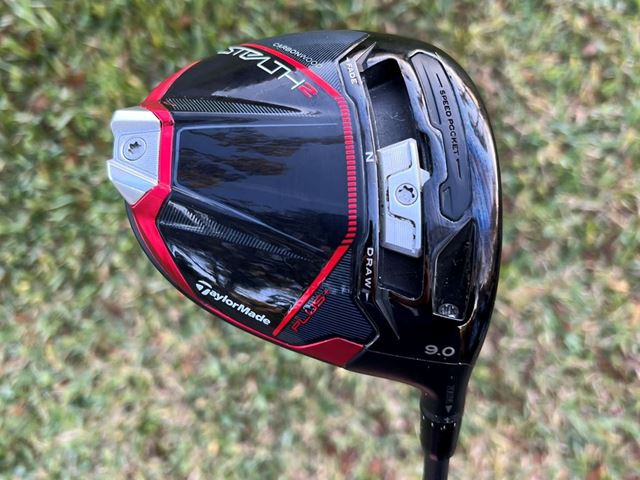 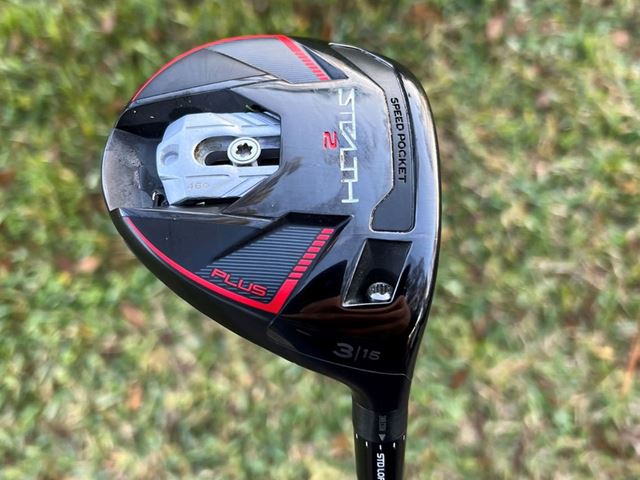 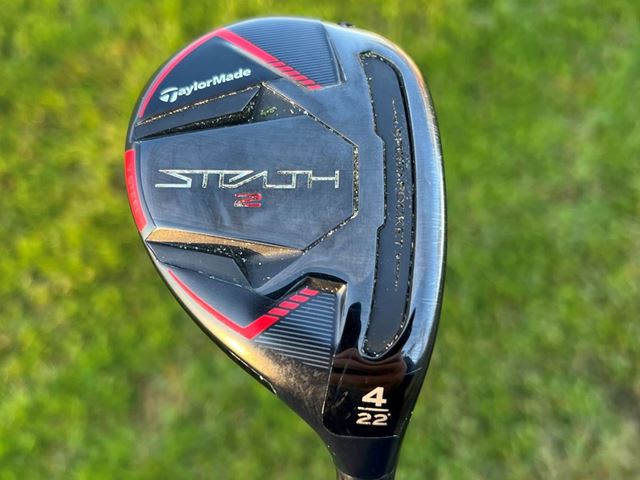 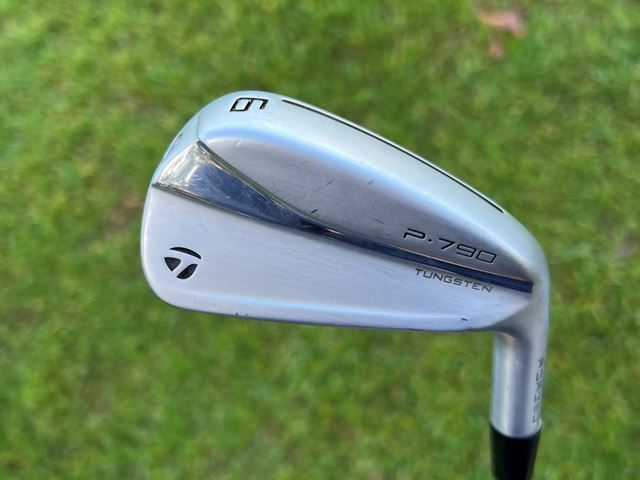 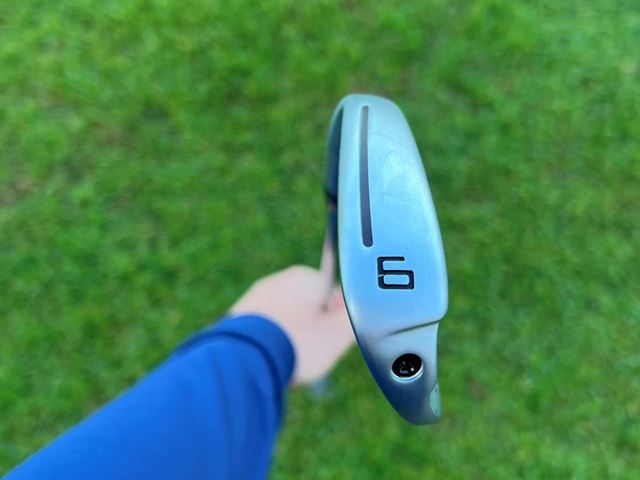 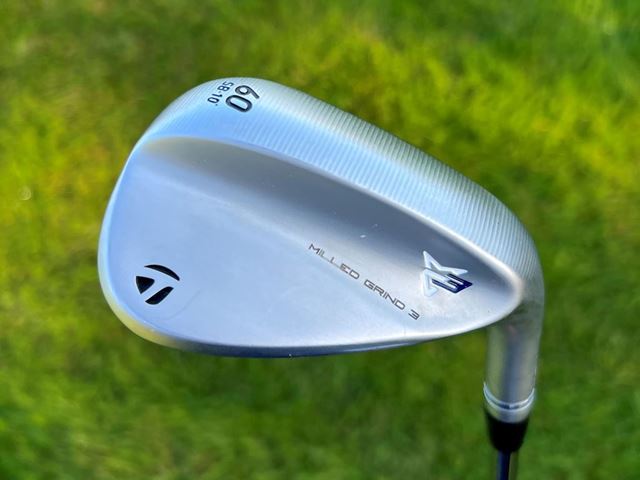