Basingstoke, Hants (Nov. 13, 2022) – Tommy Fleetwood shot a final round 5-under 67 to come from behind and claim a one-stroke victory at the Nedbank Golf Challenge. Tommy, who was defending the title he secured in 2019, played all four rounds under par and went 70-70-70-67 to claim his sixth DP World Tour Title. 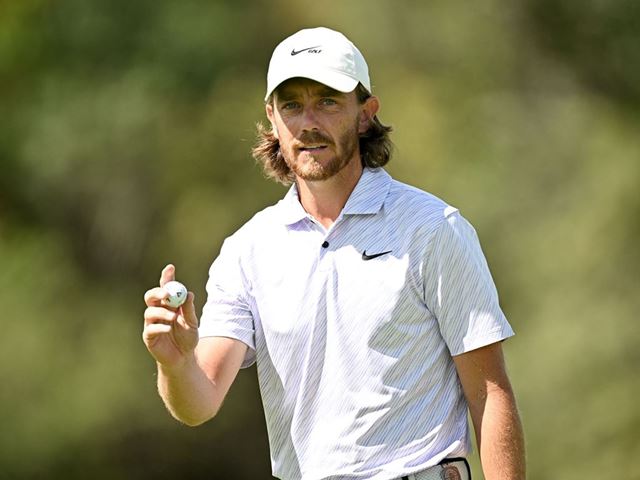 Tommy started the day three shots off the pace but fired four birdies and an eagle in a closing round 67 to storm through the leaderboard. Trailing by one shot on the par-5 14th Tommy produced a moment of magic to hole out for eagle with his TP5x Pix golf ball. From there he would hold out for a well-deserved one-shot victory in Sun City. 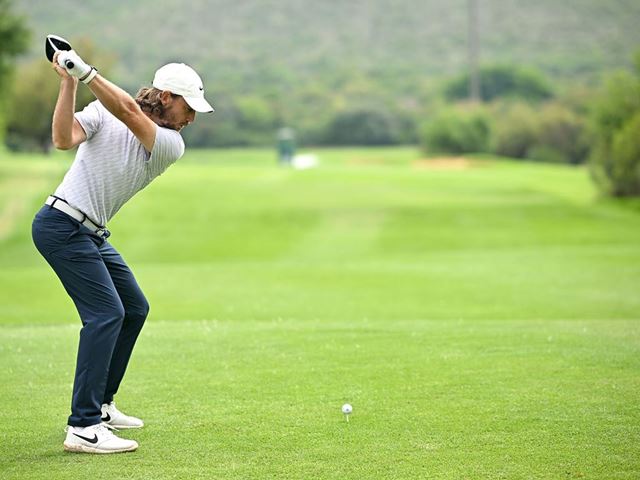 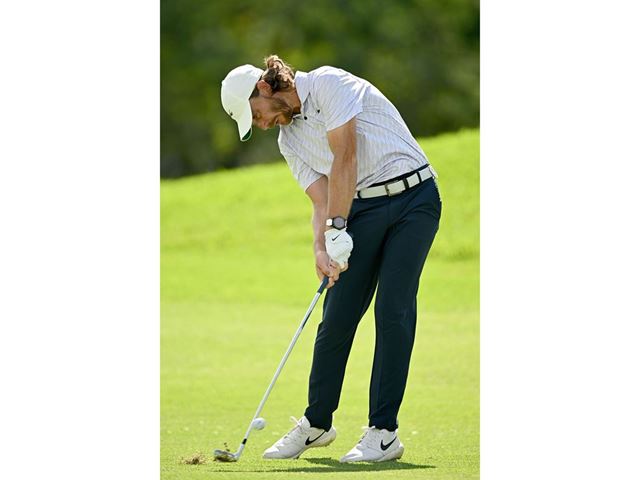